LG polls to hold on 15 May in Kaduna – KadSIECOM 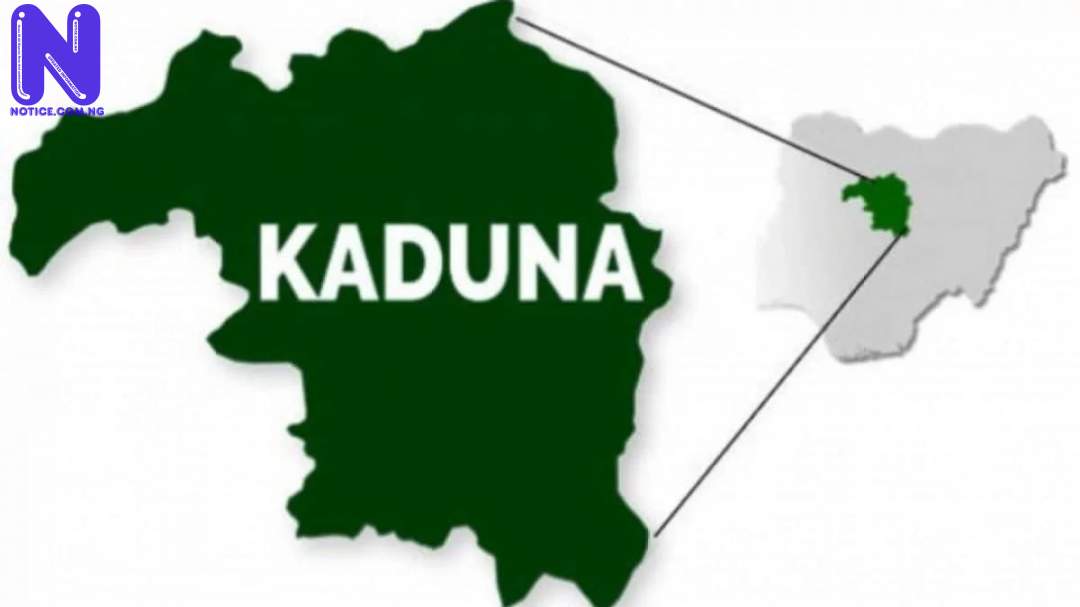 The Kaduna State Independent Electoral Commission, KadSIECOM, is to conduct election into the 23 local government councils of the state on 18th May 2021.
KADSIECOM overseer, Ibrahim Sambo announced the official date for the 2021 LG elections in the state.
He emphasized that the move is to ensure that the Kaduna State government does not disobey the law by giving short notice of the election.
“To safeguard going against the law, the commission decided to give this notice. Going by the law, we are supposed to give political parties 90 days notice.”
Ibrahim Sambo made the declaration during the issuance of notice of the 2021 Local Government Council general elections to political parties and stakeholders on Monday in Kaduna.
He said the last local government council election was conducted on May 12, 2018, explaining that going by the law, the local government chairmen are supposed to spend only three years in office.
The Overseer noted, “Section 25 (1) of Kaduna State Independent Electoral Law as amended in 2018, we announce that local government elections will hold on Saturday, May 15, 2021, between 8am to 5pm.”
He explained that going by the time table, the commission will commence activities, having issued a notice.
“We expect that you will also get the election guidelines to be provided to you within the week,” he said.
Sambo explained that between February 26 to March 28, 2022, party primaries for the selection of candidates are expected to be conducted and supervised by the commission.
He assured that only parties recognised by the Independent National Electoral Commission (INEC) would be allowed to feature candidates at the polls.