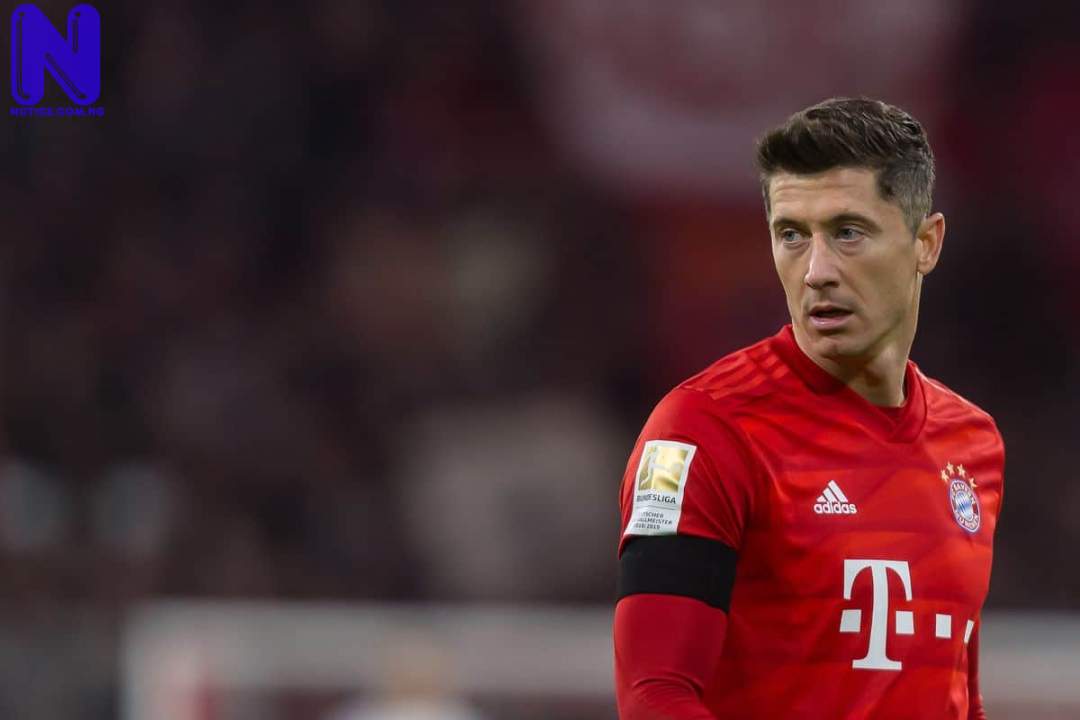 Departing Bayern Munich striker, Robert Lewandowski, is set for a shock move to Paris Saint-Germain after Barcelona refused to pay the Bundesliga Champions’ £43m valuations for the player.

Lewandowski is thought to be close to finalising a switch from Bayern Munich to Barcelona and agreeing to a three-year deal.

Bayern has confirmed that the Poland international wants to leave and his agent Pini Zahavi says he has “always dreamed” of joining the Catalan club.

But Bayern is apparently reluctant to sell Lewandowski, who has bagged 238 goals in 253 appearances for them and is under contract until June 2023.

According to Foot Mercato, Barcelona is facing financial trouble this summer and it remains to be seen whether they will be able to meet Bayern’s £43 million valuations.

That has now opened up the door for PSG to make a move for Lewandowski.

The French Ligue 1 champions are said to be in the market for a striker that “compliments” their own top player, Kylian Mbappe and Lewandowski fits the bill.

Lewandowski’s potential move to the Parisians might be helped by the fact that Zahavi was instrumental in taking Neymar to PSG in 2017.