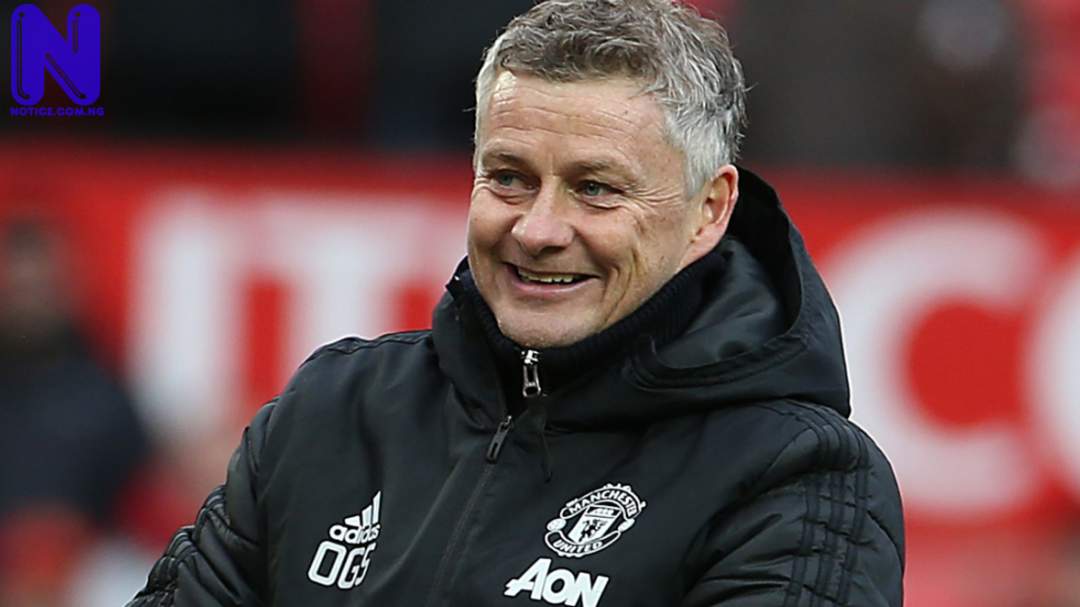 Said Benrahma saw his shot deflected in to give the hosts the lead, before Cristiano Ronaldo reacted quickest to his rebound to make it 1-1.

Solskjaer was asked about winning the Premier League title after the match.

He replied: “You’re not gonna get me on that one now. It’s five games into the season.

“I was probably down and out and lost my job yesterday. That’s the way it is at Man United.

“We deserved three points [against West Ham]. It’s a hard place to come, here. Hopefully these points can make a difference. Let’s see [about the title] when we get towards April and May.”