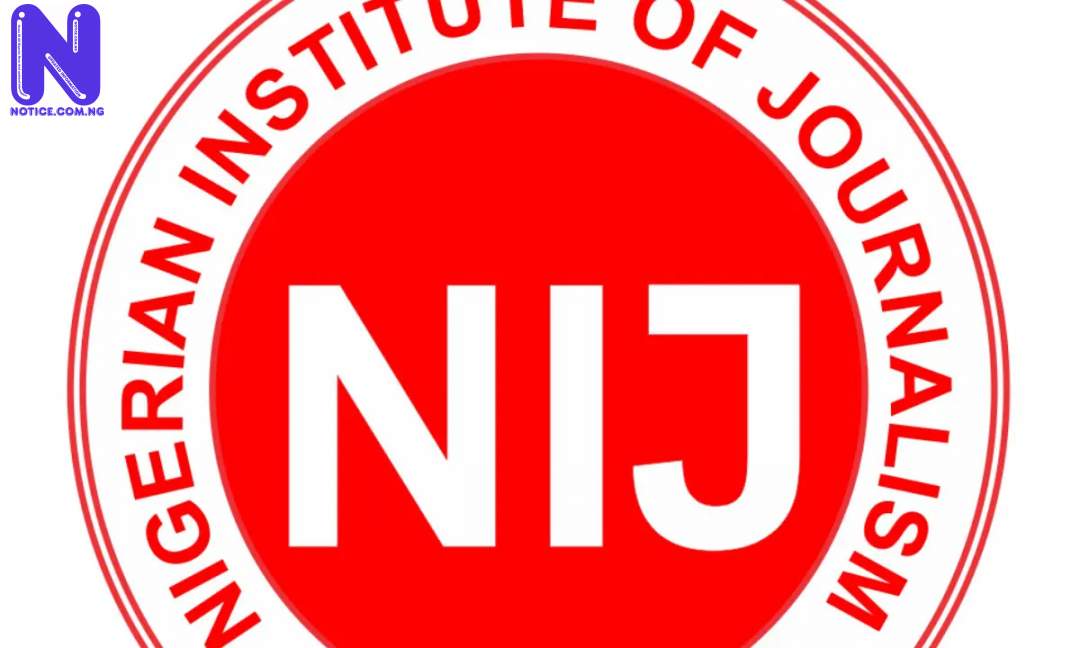 Last week, it was a busy one for most online news media, especially with the news of a 300 level student of Nigerian Institute of Journalism, Adeshola Enitan Okesanya, who reportedly confessed to pose nude in order to force her way into Nollywood.

Just the next day, another twist was brought into the news story as Enitan claimed that the nude picture used in the story was not hers but that of one Temitope Solaja.

Hours later, another set of nude pictures leaked online allegedly linking Temitope Solaja, who is an up and coming actress to the pictures.

In all of these, one would see the despiration of some young ladies wanting to break into the competitive make-believe industry by going nude.

In all of these, what lessons are there for the film industry players to learn? Who is to be blamed for this decay?