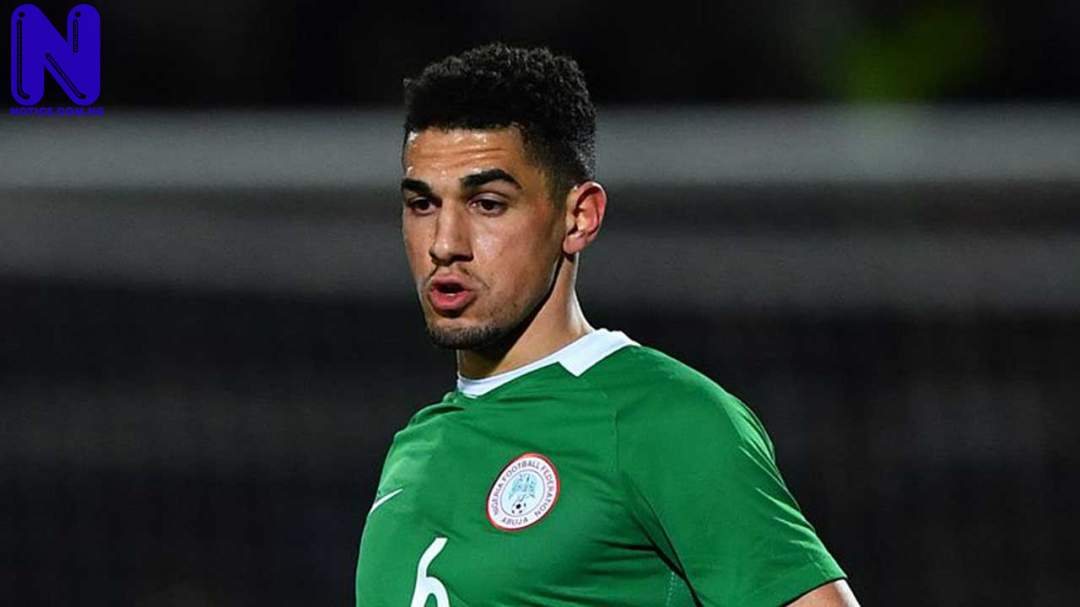 Super Eagles defender, Leon Balogun, has said the players will feel a hundred times worse than fans, if they miss out on qualifying for the World Cup.

Nigeria have only failed to make it to one of the last seven World Cup since making a debut at the 1994 edition in the USA.

It was when Angola qualified ahead of the three-time African champions for Germany 2006.

Nigeria appear on course for Qatar 2022 with three wins in four matches.

"If it is important for you as a fan who is not on the pitch but who is dreaming of seeing us play there, what do you think it means for us who are involved on the pitch.

"You get the chance to play, and it gets stolen away from you. So you can imagine your pain [as a fan] is the pain we feel, but our pain is your pain times a hundred probably.

"You are probably still going to get opportunities to go to the World Cup, but we are going to be sidelined and watch it on TV, and that's what hurts. So we understand [what it means]," Balogun told ESPN.