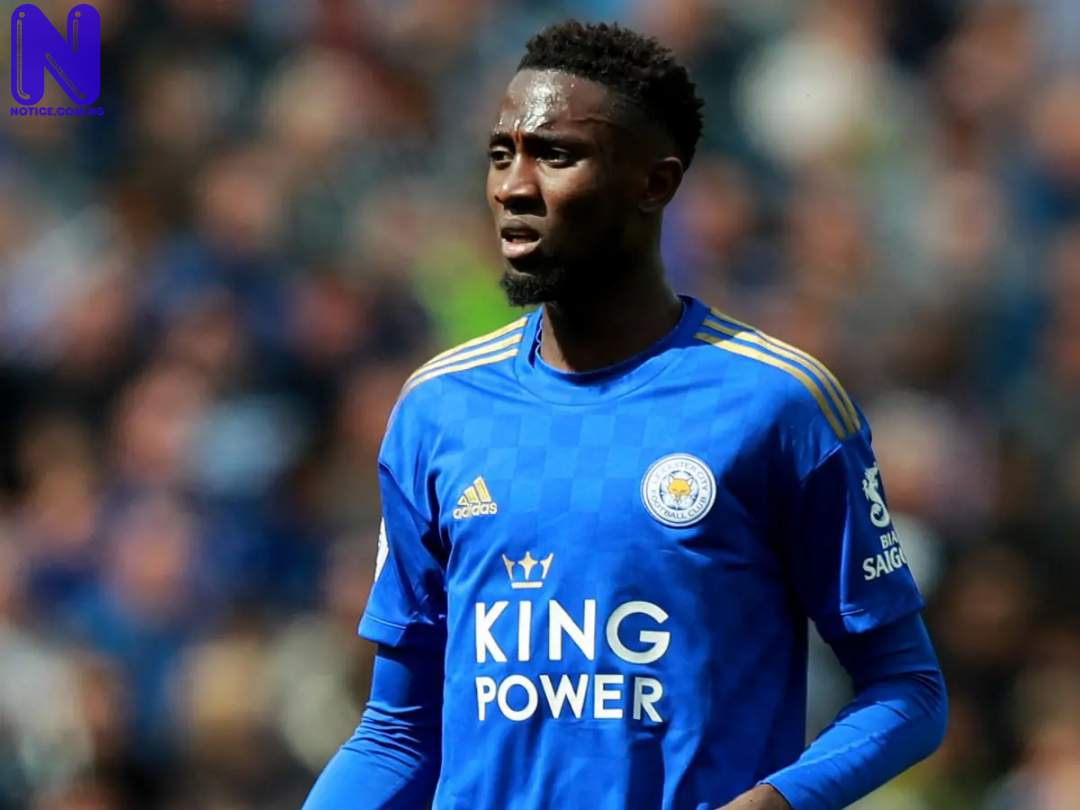 Leicester City want Wilfred Ndidi to skip Nigeria’s international friendly with Ukraine on September 10 due to fatigue, As stated by Sporting Life.

Ndidi was pivotal for the Super Eagles at the Africa Cup of Nations, where he played in all the games.

The midfielder has come back to feature in his club’s opening two fixtures in the Premier League, despite not participating in preseason.

Leicester manager, Brendan Rodgers, wants Ndidi to take a break in order for him not to suffer from burn out as the season progress.

The English side is expected to meet with officials of the Nigeria Football Federation (NFF), to discuss the possibility of giving the player a rest for the game against Ukraine.