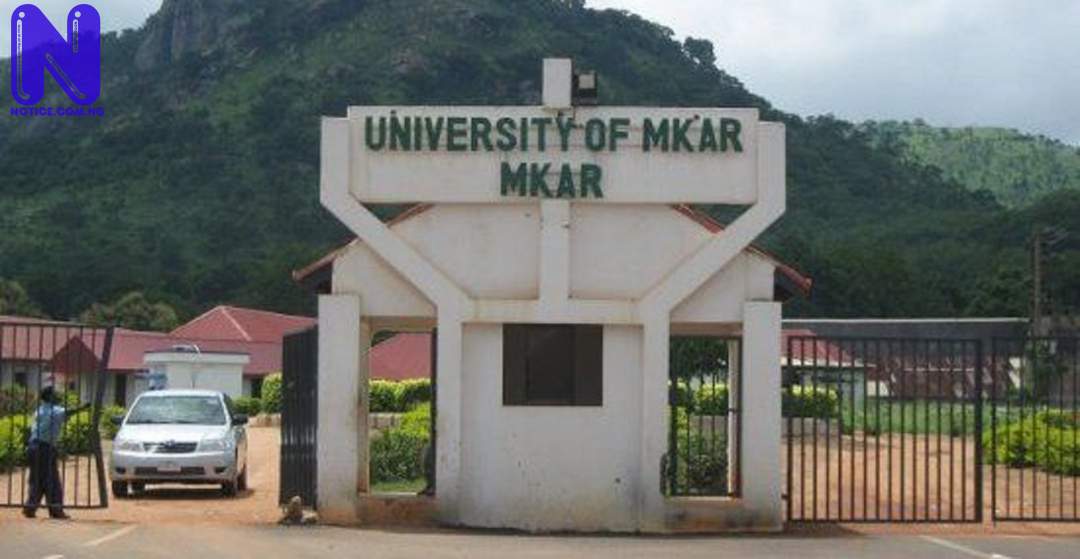 The University of Mkar in Benue State has confirmed the death of its two lecturers, Mr Joshua Leva and Mr Moses Tarnongo, in a motor accident which occurred on Saturday.
Press had reported that the accident which occurred near Gbatse village in Ushongo Local Government Area of the state, claimed seven lives leaving one seriously injured.
The institution’s Registrar, Rev. Emmanuel Astor, who confirmed the deaths to newsmen on Sunday in Makurdi, said one of the lecturers, Tarnongo, also lost his wife and three children during the incident.
The registrar said the victims were on transit to Adikpo, Kwande Local Government Area to see a friend when the incident occurred.
According to him, the two deceased lecturers were from the Department of Mass Communication of the university.
“They were involved in an accident on their way to see one cleric in Adikpo.
“One staff member, who also drove was with a friend from Tor Donga village.
“The other staff was with his wife and three kids.
“All seven people are dead, and lying at Oostra Gum Hospital, Ushongo, Benue State,” he said.

READ ALSO >>> Jibrin living above his means as a legislator, lecturer – Adams Jagaba