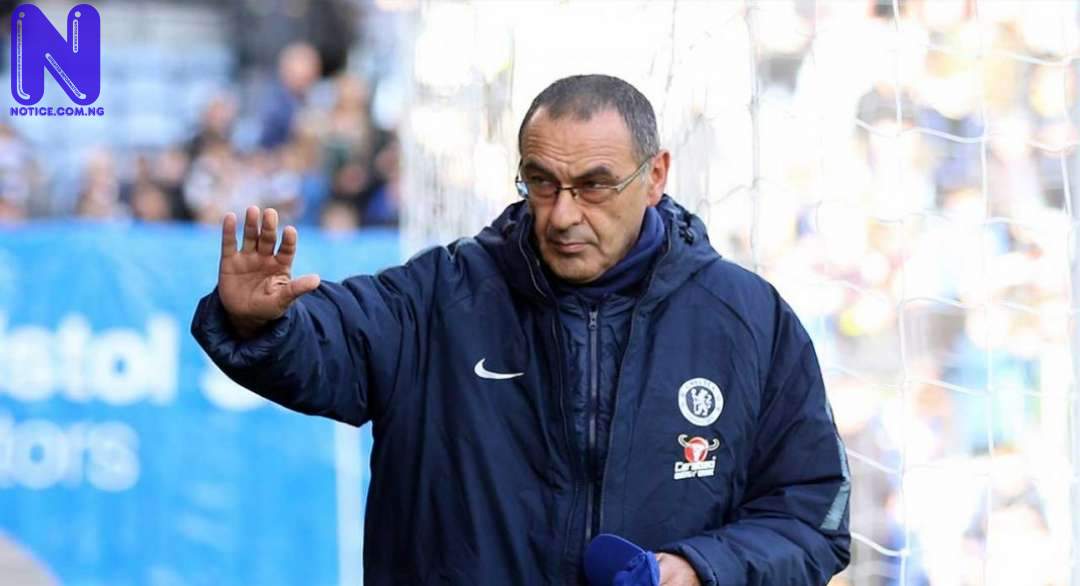 Sarri coached Kepa during his time at Chelsea.

The Italian also included Chelsea's Marcos Alonso and Ruben Loftus-Cheek in the list.

Sarri had a great relationship with Napoli goalkeeper, Pepe Reina, but he is now willing to add Kepa to his squad ahead of next season.

The 62-year-old takes over from Filippo Inzaghi, who had been with Lazio for the last five seasons.

Lazio will be in the Europa League next season after finishing sixth in the Serie A table this season.