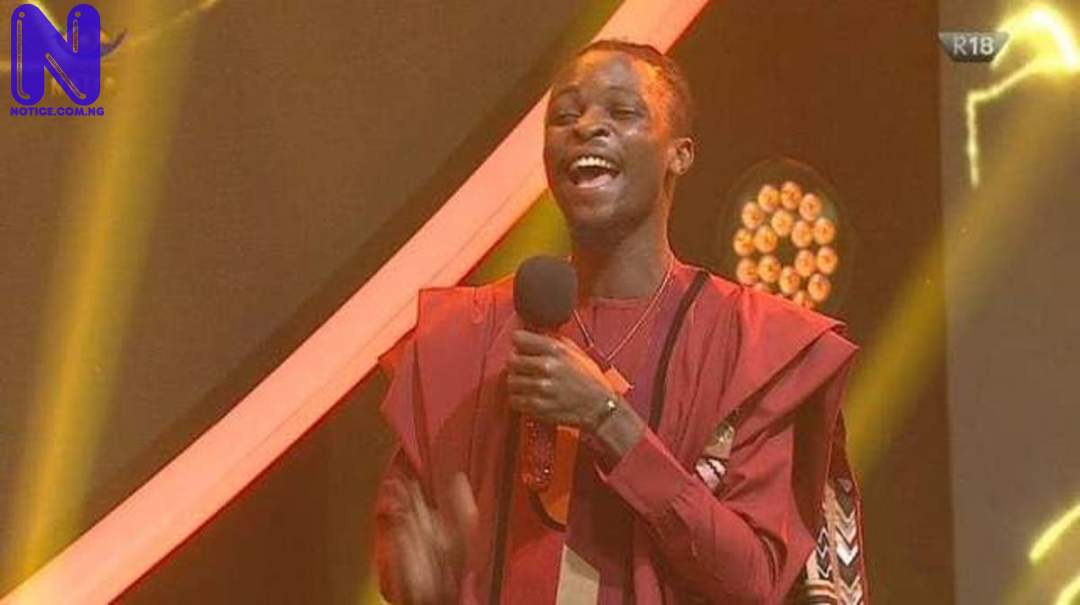 Winner of Big Brother Naija, BBNaija, 2020 reality television show, Laycon, has debunked claims that he had a girlfriend before going to the reality show.
Laycon in an interview on his Instagram said reports that he had a girlfriend before the house was false.
He told his fans, ”I do not have a girlfriend. Your President does not have a first lady. I love you all.” he added.
Fans of the reality show had accused Laycon of being deceitful towards Erica after reports of his alleged relationship emerged.
Erica who was disqualified from the reality show, after an intense fight with Laycon had maintained that she was only mentally attracted to him.
She further noted that there will be no relationship between them.