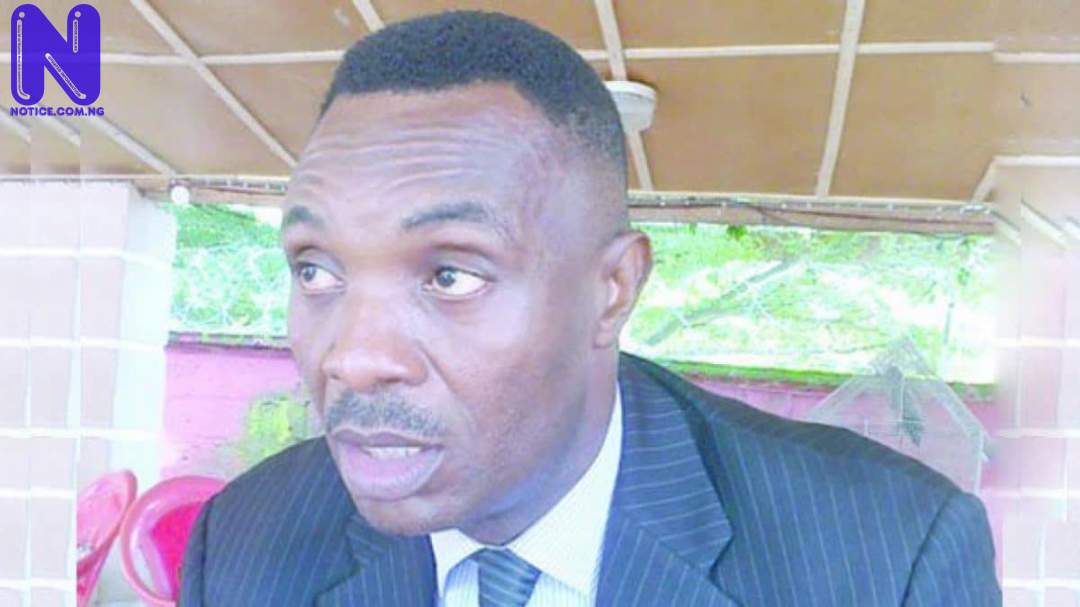 The immediate past chairman of the All Progressives Congress, APC, in Enugu State, Dr. Ben Nwoye has stated that members of the bar were responsible for the right and the wrongs in the society.

Nwoye, who is also a lawyer, said this when he played host to the law students of a famous primate institution, Godfrey Okoye University, Enugu.

They were at Amuri Ancient Kingdom, in Nkanu West Local Government Area of Enugu State for their second annual picnic.

Nwoye said the society placed a lot of responsibilities on lawyers and it should not be taken for granted in spite the bad eggs within the profession.

"Society placed a lot of responsibilities on lawyers and your job is to tell the truth; your job is to always advocate the very position of your client."

Earlier, the Dean of the Faculty of Law of the University, Professor Gozie Ogbodo used the opportunity of the visit to honour Nwoye on behalf of the faculty.

He described Nwoye as a man of excellence and uncommon leadership style, noting that his achievements while at the helm of affairs of the APC in Enugu State could not go unrecognized.

"He was there from the inception of the party in the State and has grown the APC to be a platform to reckon with in Enugu State.

"He has been very consistent in his support to the faculty from the beginning till date. In every stage of our development, he has always been there for us and has shown tremendous support in everything we do," Ogbodo stated.