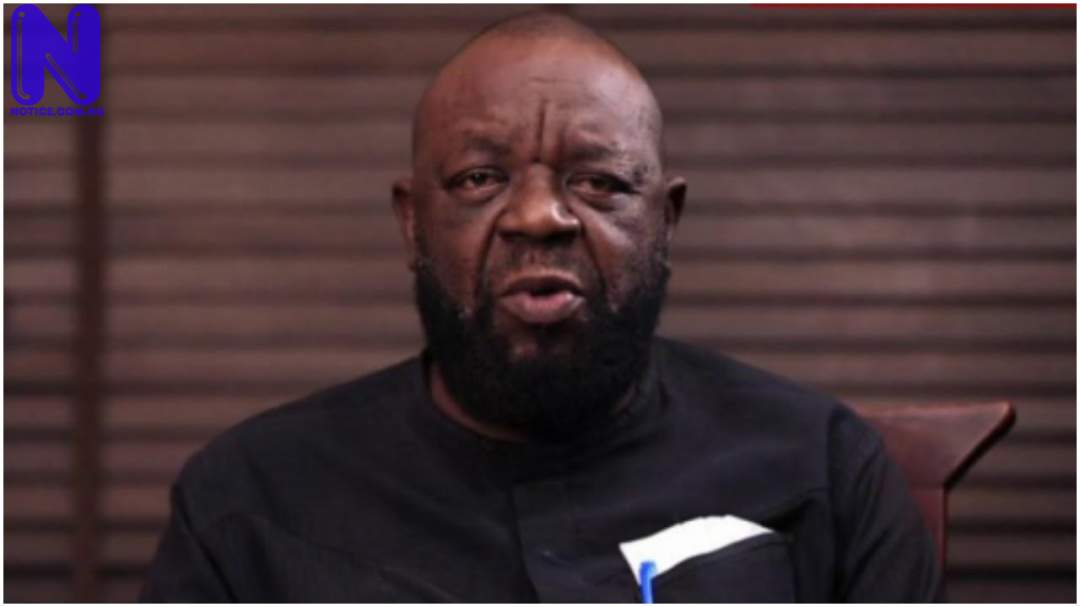 Aloy Ejimakor, Special Counsel to Nnamdi Kanu, has threatened the Department of State Services, DSS, over failure to comply with a court ruling ordering his client’s release.

The Special Counsel disclosed this while noting that he had served the DSS a final administrative demand for Kanu’s release.

In a tweet, Ejimakor wrote: “Yesterday, I served on the DSS a final ‘administrative' demand to release Mazi Nnamdi Kanu in line with the 26th October Judgment of the Federal High Court (Umuahia). Failure to comply will trigger prompt ‘judicial' measures to enforce compliance.”

Kanu had been locked up by the DSS since he was arrested in June 2021 in Kenya and subjected to extraordinary rendition.

The IPOB leader was picked following his agitation for the actualization of Biafra.

Following his arrest and arraignment, the Court of Appeal in Abuja granted Kanu bail, but the Nigerian government refused to release him.