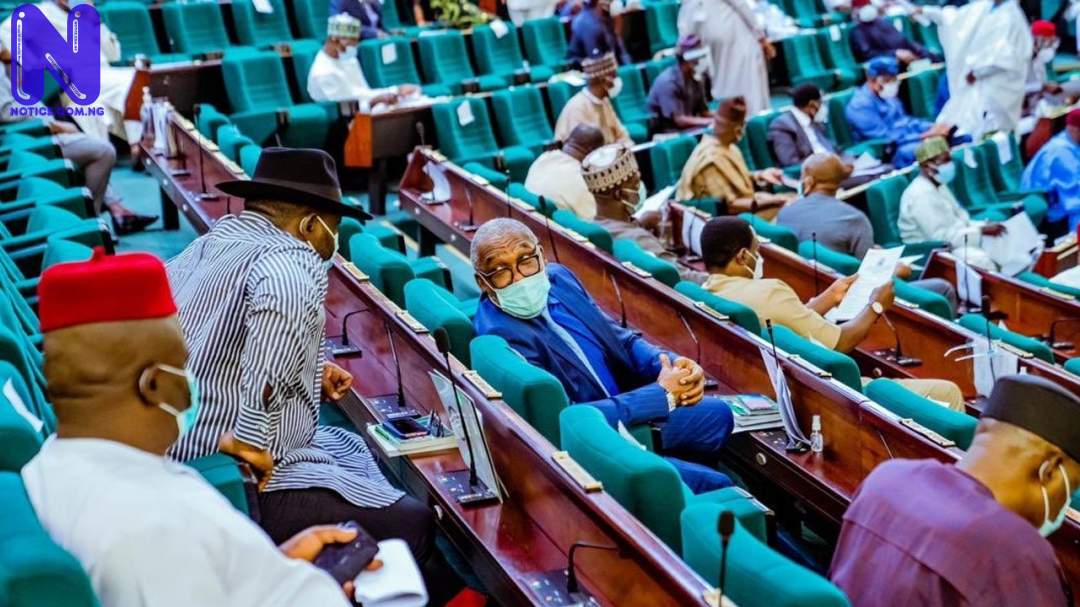 Members of the House of Representatives have vowed to continue to create universities and tertiary institutions in their constituencies despite the inability of the federal government to settle ASUU.

On Thursday, a motion to suspend all bills seeking the establishment of universities was moved by the Speaker of the House, Femi Gbajabiamila but was rejected by the members of the House.

Raising a motion against Gbajabiamila’s opinion, the Deputy Speaker, Ahmed Idris said any attempt to stop members from sponsoring tertiary education bills could put the political ambition of members in jeopardy.

“You know how politicians behave sir. When some people don't hear their community mentioned, whether the bill will be signed or not, it is also negative, politically,” he said.

Similarly, the Minority Leader, Ndudi Elumelu also opposed it. He said constituents expect lawmakers to facilitate the establishment of schools.

“In my opinion, I think it is not wise to shut down every voice or every member on this floor as it relates to sponsoring a bill for the establishment of either college of education or polytechnic or university in their various communities,” he said.

READ ALSO >>> FG reveals what will happen to ASUU - Strike