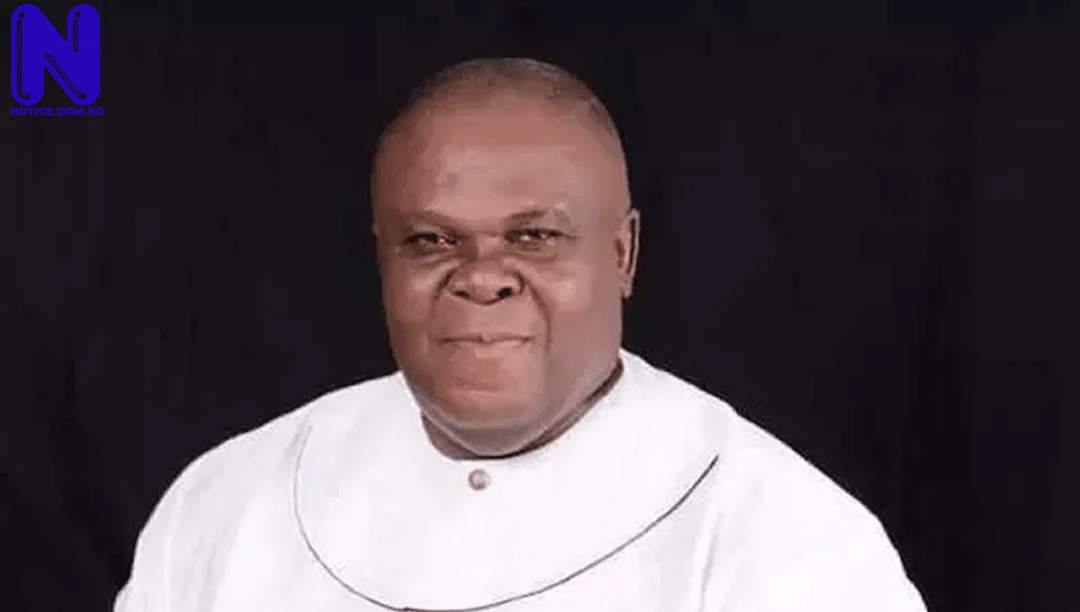 Speaker of the Imo State House of Assembly, Chiji Collins, has been lambasted for openly referring to the official vehicles given to the 27 members of the Assembly by the immediate past Governor, Emeka Ihedioha, as refurbished cars.
The Speaker, As stated by a report, was said to have made the utterance while speaking at the unveiling of official vehicles purchased for appointees of the Hope Uzodinma’s government held recently in Owerri, the state capital.
Reacting to the Speaker’s utterance, the member representing Oguta state constituency, Frank Ugboma described it as false, embarrassing and height of sycophancy unbefitting of a Speaker.
Ugboma who is the Deputy Minority Leader of the House has, in spite of that, advised the Speaker to desist from bootlicking and praise singing of any government in power to retain his position as the Speaker.
He said, “I refuse to believe that the speaker actually made such statement as credited to him, but if he did, it is most unfortunate and embarrassing to the 9th House because his claims are totally false.
“May I inform the general-public that the official vehicles under reference are 2019 brand new Prado Jeeps given to the House members in the year 2019. One wonders how imaginable a 2019 model Prado Jeeps could be refurbished in the same 2019.”
The lawmaker who is of PDP extraction further cautioned the Speaker to face his legislative duty and stop sycophancy.