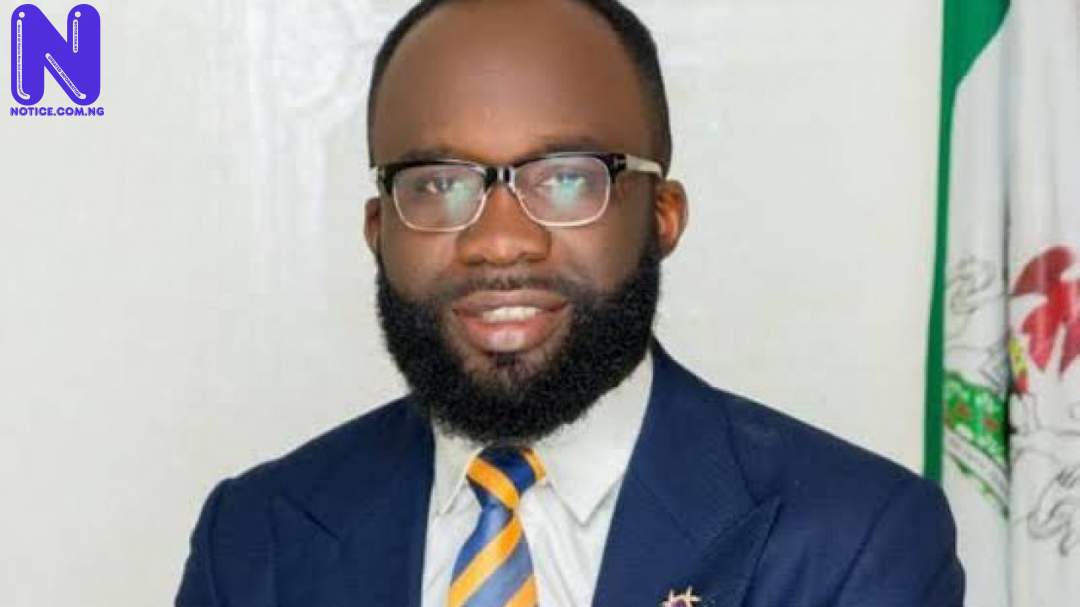 A Rivers State lawmaker, Hon Kelechi Nwogu has called for complete scrapping of the Special Anti-Robbery Squad, (SARS) and further suggested that the police tactical Squad(SARS) should be collapsed into the conventional police structure.
Nwogu, representing Omuma constituency in the Rivers State House of Assembly, made the call in a statement forwarded to Press, on Sunday morning, mocking the directive of the Inspector-General of Police, Mohammed Adamu, banning the police Tactical Squad(SARS) from patrols following alleged harassment of innocent citizens.
Press had earlier reported that the Inspector-General of Police, IGP Abubakar Adamu, in a press release, last Sunday, banned the personnel of the Federal Special Anti-Robbery Squad (FSARS) from patrols and stop-search duties with immediate effect following alleged killings and harassment of youths.
However, As stated by Hon Kelechi Nwogu in the press statement, “we hear that, the Inspector General of Police has banned FSARS and other police tactical squads from routine patrol.
“This is not the first time the government is coming up with such a futile decision each time the citizens lament about SARS murder, brutality and gross human rights violation.
“Similar ban was announced in 2017 and 2018, yet the menace continued. This is why most Nigerian People including myself are cynical about this very episode of the series of ban on activities of SARS operatives.
“The statement says they are banned from carrying out conventional low risk duties, which means they can handle high risk cases. This is the loophole they will capitalize on to continue to perpetrate heinous crime against innocent Nigerian People, in the name of cracking down on armed robbers and “Yahoo boys”.
Continuing, the Rivers PDP chieftain stated, “they have been told in the past not to dabble in civil matters anymore, but they still do. What they do is this, if a complainant comes to them with a civil case, they would influence the statement and change it to a criminal case, no matter how mild it is. They also advise petitioners to coin their petition to a criminal one if it wasn’t. They do these things so that they can fully come in and exploit all parties involved in the case”.
“Even where there is no crime, these guys create robbery scenes just to justify their invasion of that terrain. I can assure you that, this recent order from the IG can only be potent for three weeks at most, after that, it will be business as usual, “Nwogu concluded.