Lawmaker, Folarin boasts of victory for party ahead of 2023 - APC revalidation 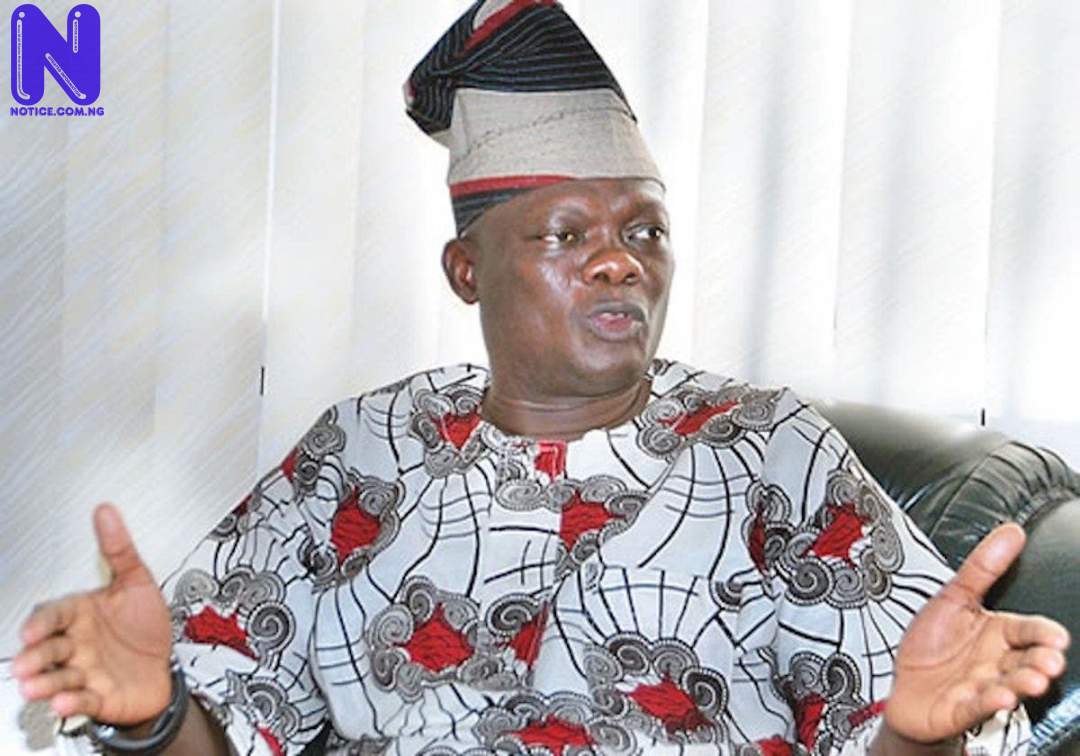 Senator representing the Oyo Central senatorial district, Teslim Folarin on Sunday said the ongoing All Progressives Congress (APC) membership registration and revalidation exercise would help the party secure victory in 2023 general elections.
The senator made the assertion after he revalidated his membership on Sunday at Ward 5, Idi Ose, Ona Ara Local Government Area (LGA) of the state.
Folarin, the Chairman Senate Committee on Local Content said the population of those participating in the exercise was encouraging and hoped for 2023 victory.
Recall that the exercise had in the last few days witnessed a large turnout of youths and women across the state, among whom are old and new members.
According to Folarin, “The exercise has been very successful. I am impressed with the large turnout of both the old and new members, particularly youths and women.
“They have been thronging the polling units across the 351 wards in Oyo State on a daily basis,” Folarin said.
He stressed that the exercise had turned out to be what was needed by the party to get “stronger, greater, and bigger and I am glad about this”.
Folarin expressed confidence that the party would win the 2023 elections with ease.
“In Oyo State, APC is obviously the leading party. It is the party to beat. We lost the last gubernatorial election in the state because of the fragmentation in our party.
“And now with the large number of people enthusiastically joining our party, it is obvious even to the blind that APC is the party to belong to for victory,” he added.