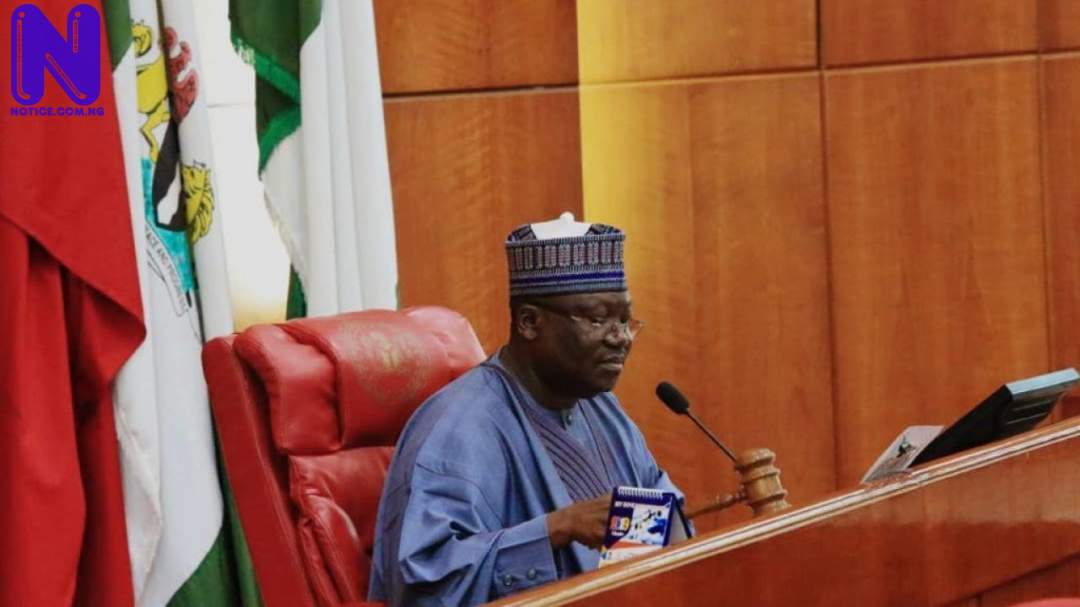 The Senate President, Dr. Ahmad Lawan on Wednesday reconstituted the leadership and membership of some standing committees of the Red Chamber.

Lawan made the announcement moments before the upper chamber adjourned plenary.

In his remarks after the announcement, the Senate President urged the new chairmen and vice chairmen to commence their duties immediately, particularly with work on the 2022 budget.

"We expect that these chairmen and vice chairmen would start their work immediately, especially to work on the budget defense.

"We wish them like all of us, the best of tenure and steady hands on their work,” Lawan said.