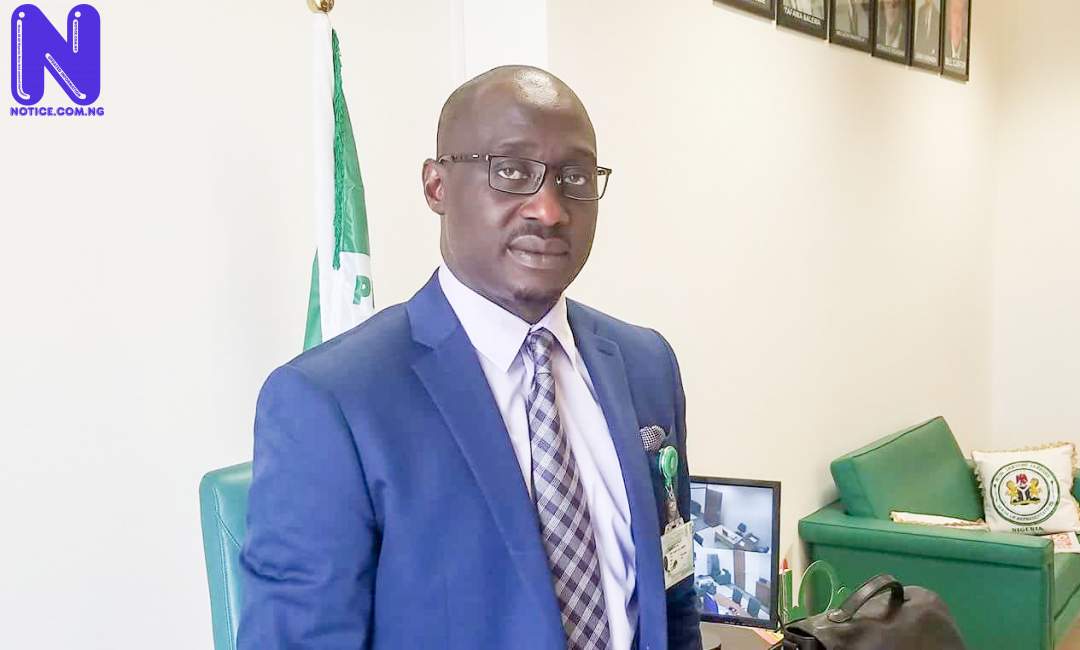 It is obvious that from the Judgements of the Appeal Court and the Supreme Court, Stephen Odey is no longer the Senator Representing Cross River North in the Nigerian Senate. The Independent National Electoral Commission (INEC) has obeyed the judgement of court and issued a Certificate of Return to Rt. Hon. Jarigbe Agom Jarigbe (MHR), which automatically invalidates the Certificate of Return earlier issued to Odey after the by-election.
The fact that the apex court has ruled on who was the authentic candidate of the People’s Democratic Party (PDP) is incontrovertible. The candidate remains Jarigbe, as affirmed by the Supreme Court, which struck out the appeal filed by Stephen Odey, challenging the decision of the Court of Appeal. The appeal was struck out due to a defective Notice of Appeal on the 25th of February, 2021.
Odey sought to be joined as an interested party to the suit and was joined at the Court of Appeal. He went ahead to appeal the judgement at the Supreme Court. He sought some relief, including his affirmation as the authentic candidate of the People’s Democratic Party (PDP) in the December 5th, 2020 by-election for Cross River North. The appeal was struck out, but Odey now claims he was not part of the suit. This is an attempt to approbate and reprobate.
The man who took the appeal to the Supreme Court was Stephen Odey and not John Alaga. Alaga was one of the respondents at the Supreme Court. Alaga lost his case at the trial court and the Court of Appeal. The appellant at the Supreme Court was Odey, he lost the case to the respondents. On that note, the subsisting verdict of the Trial and Appeal Courts are affirmed and yet to be upturned. It cannot because the Judgement of the Supreme Court is final and infallible. This truth is incontrovertible.
It is not the duty of the Senate to explicate court judgements. The Clerk of the National Assembly (CNA) is supposed to verify the Certificate of Return issued by INEC and document the elected Senator, in line with the Certificate of Return (latest in time), for swearing in. Senate President Ahmad Lawan has a duty to act in line with the advice of the CNA, based on the brief and advice of the legal department.
The Senate President is still being expected to obey the court judgements, and recognize INEC’s compliance and issuance of Certificate of Return to Jarigbe, in compliance with the rule of law. The questions: Why is Senator Lawan yet to act on the judgements and INEC’s action? Why is he dwelling on interpretation of court judgements, when there is a valid and authentic Certificate of Return issued? What is going on in the Senate is an illegality taken too far. Lawan should retrace his steps to avoid bringing the legislature to disrepute.
The general public should advise Barrister Daniel Bwala, who has been hallucinating on this issue, to accept defeat, instead of prevaricating and coming up with half-truths. These are issues that should have been canvassed in court. At this point, it is too late to cry wolf. Attempting to condemn the judgement of the Supreme Court is wrong.
The case of Hon. (Mrs) Dorathy Mato V. Hon Iorwase Herman Hembe (2017) is a locus classicus on who the authentic candidate of a party is. Hembe was declared winner by INEC but the Supreme Court gave the victory to Mato, who took over the seat at the House of Representatives in 2015. Both Hembe and Mato were members of the All Progressives Congress (APC) and the suit was a pre-election matter.
Jarigbe was declared winner of the PDP primary election, monitored by INEC in line with section 85, 86 and 87 of the electoral act. He campaigned and took part in all stages ahead of the election. The judiciary has proven it is the last hope of our democracy. Jarigbe’s victory has been affirmed by the judgment of the Supreme Court. The citations of Bwala are academic and inconsequential at this point. The Supreme Court is final and infallible.
Omang C. Omang, is a legal practitioner. Email: [email protected]

DO YOU KNOW >>> Nigeria may be in trouble - Gidado Shuaib