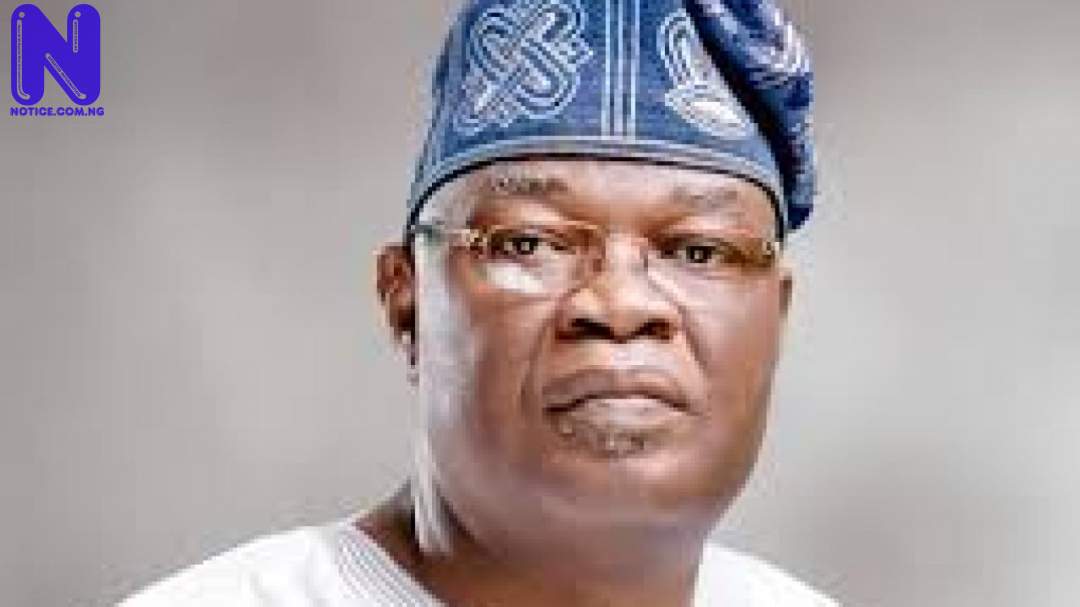 The Baba Adinni of Ekiti land, Dr. Sikiru Tae Lawal, has congratulated Muslims in the state and Nigerian People in general on the celebration of this year’s Eld EL Kabir.

In a press statement issued in Ado Ekiti, Dr. Lawal appreciated Allah on behalf of the Muslims for another opportunity to witness the festival which is significant in Islamic religion.

Dr Lawal urged Muslims to be obedient, cultivate the habit of giving and extending hands of fellowship to other people, particularly the less privileged as commanded by Prophet Mohammed.

“It is when we are obedient and give to others that we can receive from Allah, as He gave Prophet Ibrahim a ram in replacement of his only son he wanted to sacrifice to God,” he said.

He also enjoined the Islamic adherents to be moderate in the celebration and desist from wastefulness and act of lawlessness.

Dr. Lawal appealed to those at the helm of affairs to prioritize the welfare of citizens as people are going through difficult situations in the country.

He lamented the hike in prices of goods, especially food items, urging the federal government to find lasting solution to it.

On the issue of security, the PDP governorship aspirant expressed disappointment over the increasing rate of criminal activities in the country which he said had a great impact on the socio-economic lives of the people.

He advised that necessary measures should be put in place to prevent the country from being thrown into a state of anarchy.

READ ALSO >>> We might be forced to shut down in Kogi – PSN Chairman, Lawal Mohammed - Kidnapping

Dr. Lawal also called on the PDP members across the sixteen local governments of Ekiti State to remain an indivisible entity, as the 2022 governorship poll gathers momentum, noting that the party could only triumph when there is unity.

He assured the people of Ekiti State that when the PDP takes over, better days would be their lot.