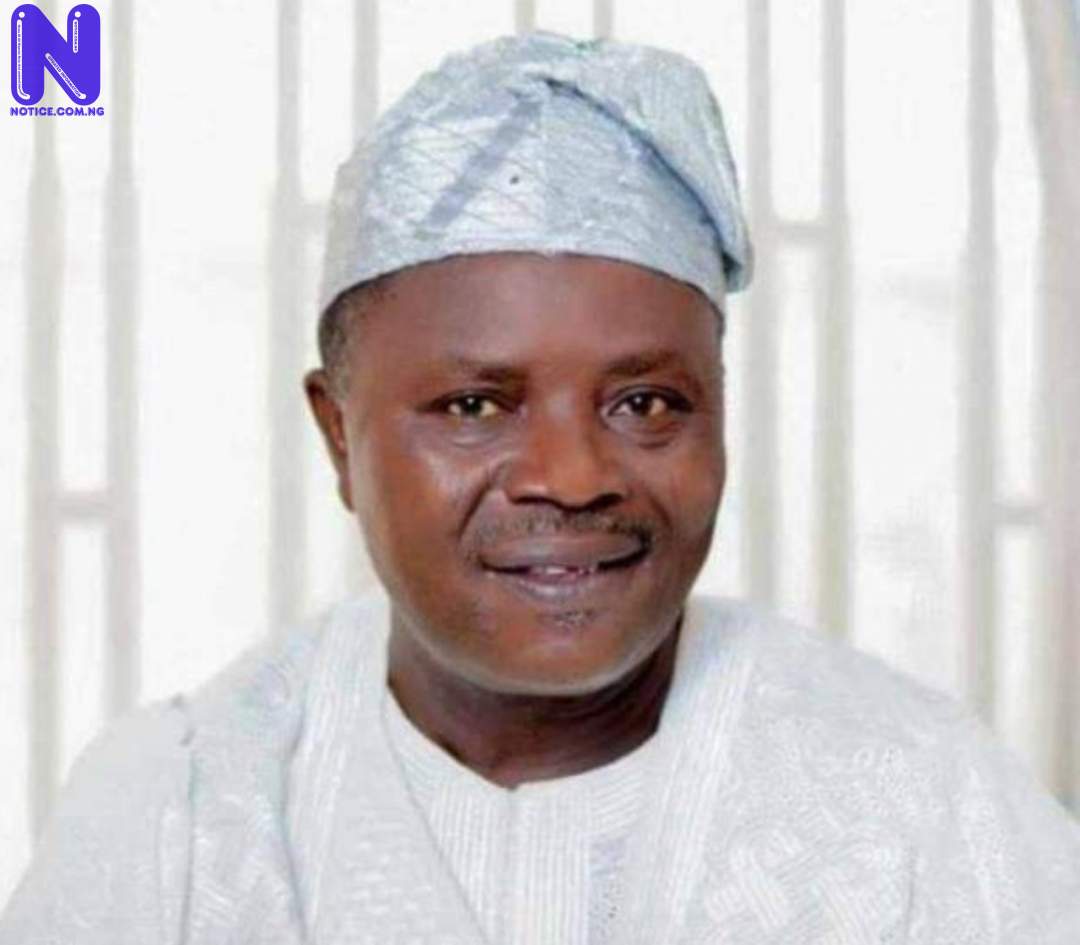 A lecturer at the Ladoke Akintola University of Technology (LAUTECH) Professor Abass Olajire is dead.

Press gathered that the don died few minutes after he slumped.

Our correspondent gathered that Olajire slumped during a Jummat service at a mosque in Ogbomoso.

It was gathered that the don slumped at Ansarudeen Mosque at Oke Ado area of Ogbomoso while observing Jummat prayer on Friday.

He was confirmed dead at the LAUTECH Teaching Hospital, Ogbomoso.

Press learnt that the don is one of the best professors in the university.

Olajire who joined Ladoke Akintola University of Technology in 1990 as an assistant lecturer is an alumnus of Obafemi Awolowo University and University of Ibadan.

Public Relations Officer of the institution, Lekan Fadeyi confirmed the death of the don.

Fadeyi noted that the professor was confirmed dead at LAUTECH teaching hospital.

He said, "He slumped at the Ansarul Deen Mosque, Stadium Road and was confirmed dead at the LAUTECH Teaching Hospital”.