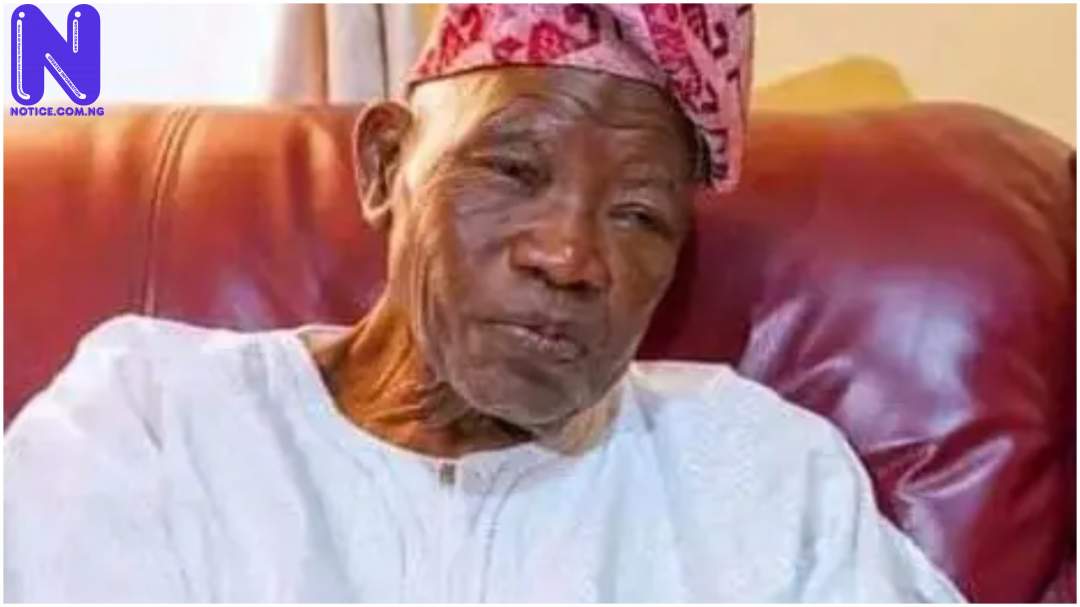 The last moments of late Ex-Governor of Lagos State, Alhaji Lateef Jakande, has been revealed,
Jakande died on Thursday morning in Lagos at the age of 91.
His death was disclosed by the Governor of Lagos State, Babajide-Sanwo-Olu.
However, As stated by Jakande’s son, Seyi Jakande, the Ex-governor passed on around 11 am in his sleep after having his routine pap breakfast, adding that he was not sick.
“He was not sick. In fact, he completed his APC registration exercise on Wednesday. Usually, my dad returns to sleep after breakfast and so, when he finished taking his breakfast (pap), he went back to sleep.
“It was around 11 am that an aide checked on him and discovered he wasn’t breathing. We called a doctor, and it was confirmed he had passed on. He died in his sleep.
“He was full of life. He was caring and made sure that everyone is okay. My dad’s only regret is the fact that Nigeria is the way it is despite all the resources.
“There was no sign that anything was going to happen to him. He sleeps more and after breakfast, he goes back to sleep and wakes up for lunch. He is fond of newspapers. He never gets tired of reading. Baba’s idea of governance is totally different from what is obtained today.
“Dad was a selfless leader. He’s somebody that believes in service to humanity. He displayed that throughout his life. He did everything he could possibly do in every given capacity to help others.
“He lived the Lagos of his dreams. He was Governor of Lagos State from 1979-1983. He did his best in that capacity and like he always said, everything is by the grace of the Almighty Allah not by his power,” Seyi was quoted by The Nation as saying.