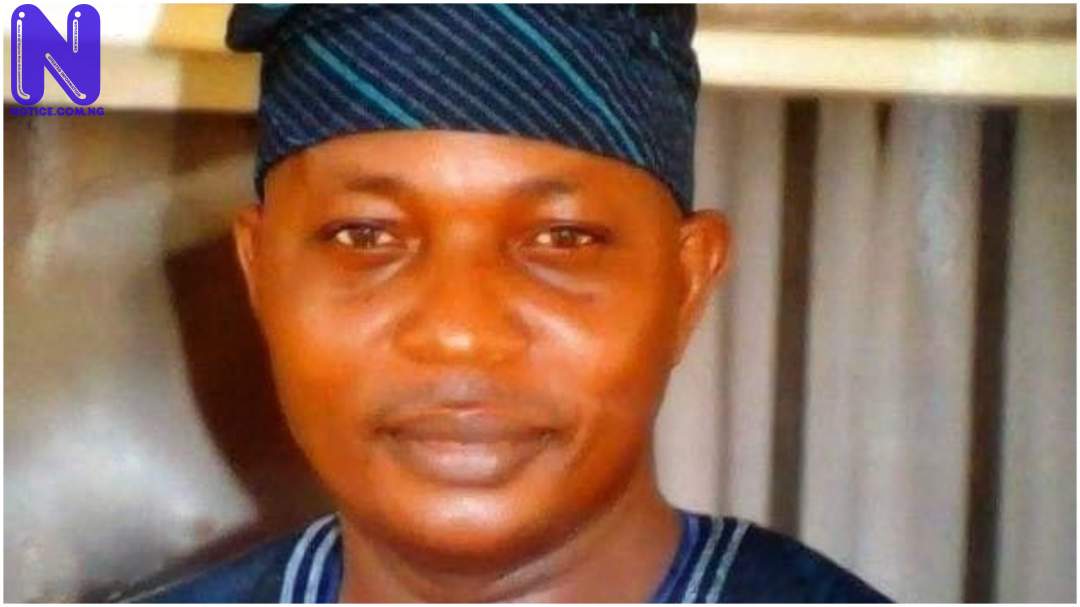 Ondo State Government has described the sudden demise of Tosin Ogunbodede who was the Chief of Protocol to Governor Oluwarotimi Akeredolu as a personal loss to the governor.
According to the Commissioner of Information in the state, Donald Ojogo, who confirmed the late Chief of Protocol’s death, Ogunbodede discharged his assigned duties with utmost attention and responsibility while he was alive.
Ojogo added that until his untimely death, Ogunbodede had over the years been a very loyal political lieutenant of Governor Akeredolu.
“For Governor Akeredolu, this is a personal loss. It becomes more emotional when it is recalled that the loyal and dedicated Tosin stopped by at the Governor’s Law Hub, Ibadan, to greet his Principal while returning to Akure from his uncle’s residence.”
Ogunbodede, a lawyer by profession, had on Saturday night died in a ghastly car crash while on his way from Ibadan, where he had gone on a private visit to his uncle in Ibadan, Professor Benjamin Ogunbodede who was said to have been ill for sometime.
The late Chief of Protocol died alongside his driver after the Toyota Corolla car that conveyed them rammed into a trailer along the Ilesa-Akure expressway.
A statement by the Information Commissioner stated that, “Even with a heavy heart, Governor Akeredolu enjoins all to take solace in the fact of God’s infallibility. He Giveth and Taketh. This is just as he expresses the heartfelt condolence of his immediate family, Government and the good people of Ondo State to the wife, children as well as the family of his late CoP.
“The Ondo State Government shall unveil burial plans after due consultations with the family of the deceased.”
It was also disclosed that the remains of the late Chief of Protocol will today arrive Owo, his hometown, headquarters of Owo Local Government Area of Ondo State.