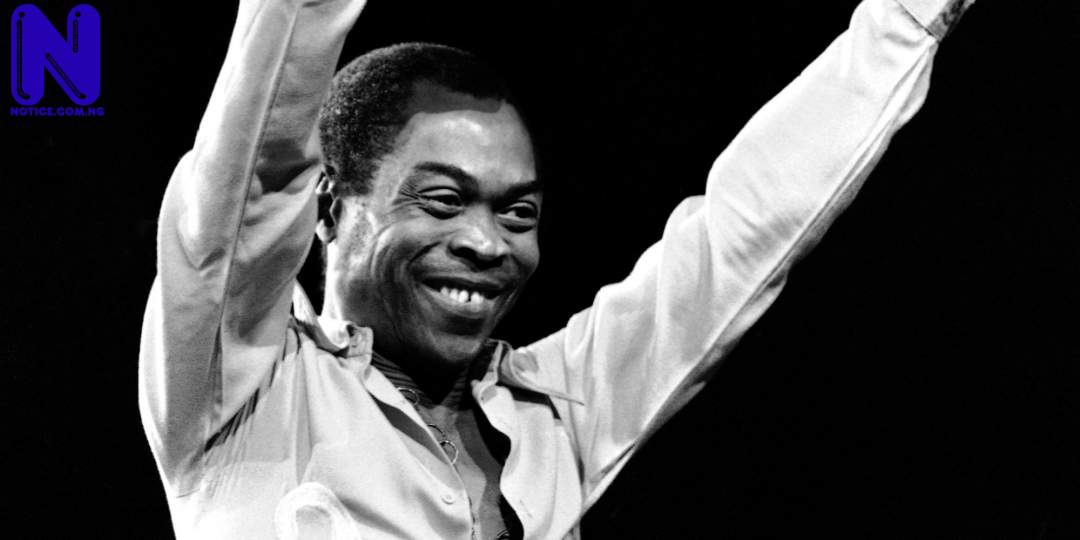 Late musician and pioneer of the Afrobeat music genre, Fela Anikulapo Kuti has been nominated for the 2021 Rock and Roll Hall of Fame.
The Nigerian multi-instrumentalist was announced as one of the nominees in a statement released on Wednesday by the Chairman of Rock & Roll Hall of Fame Foundation, John Skyles.
“This remarkable development reflects the diversity and depth of the artists and music the Rock & Roll Hall of Fame celebrates.
“These Nominees have equally printed an indelible impact on the sonic landscape of the world and influenced countless artists that have followed them,” Skyles said.
The Nigerian icon was nominated alongside other veteran artists such as Mary J. Blige, Kate Bush, Devo, The Go-Go’s, Jay-Z, Chaka Khan, Carole King,and Dionne Warwick.
Fela will always be remembered for boldly voicing his opinions on matters that affected the nation through his music.
He is also been referred to as one of Africa’s most “challenging and charismatic music performers.”