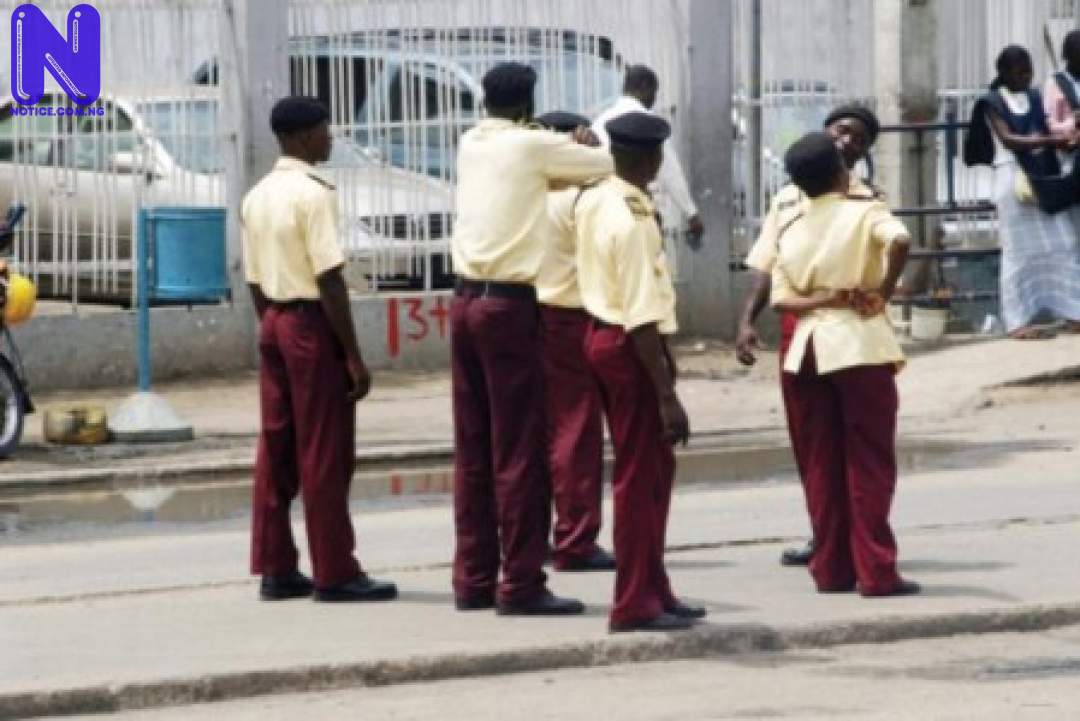 Despite that it was few hours to Christmas, a 54-year-old man, a commercial bus driver Isaac Popoola, was allegedly killed by a Lagos State Traffic Management Authority (LASTMA) official at Brown Bus stop in Oshodi, around 6.30a.m on Monday.

While narrating what led to the death of Popoola, his bus conductor, Aremu Salau said a LASTMA pickup van crossed Popoola’s bus while he was heading towards Brown bus stop from Igando/ Isheri area of Lagos State and was ordered to come down by the officials.

According to Salawu, Popoola refused to come down, while appealing to know his offence since he didn’t contravene any traffic law. The LASTMA officials could not explain but continued to struggle with Popoola. In the process, they started beating him on the head with the iron of the vehicle’s seat belt until he gave up the ghost.

“When Baba refused to leave the steering, the LASTMA man started hitting his head against the steering and the door frame. He did this so many

times, until he was unable to talk again.

“I then rushed to Mosafejo Police Station where I made a statement and people who were watching the scenario were able to apprehend one of the LASTMA men (Olatunde). They brought him to the police station before we were transferred to Area F.

“They did not tell him (driver) what his offence was because no passenger alighted from our bus at a wrong point and he used his seat belt.”

However in a statement released by the General Manager of the agency, Babatunde Edu, the alleged officials- Adesanya Olatunde and Ogunride Oludele were in the area to carry out illegal operation and acted on their own contrary to the operational guidelines of the agency.

investigation; while effort is on to arrest the other suspect (Ogunrinde),” Edu said.