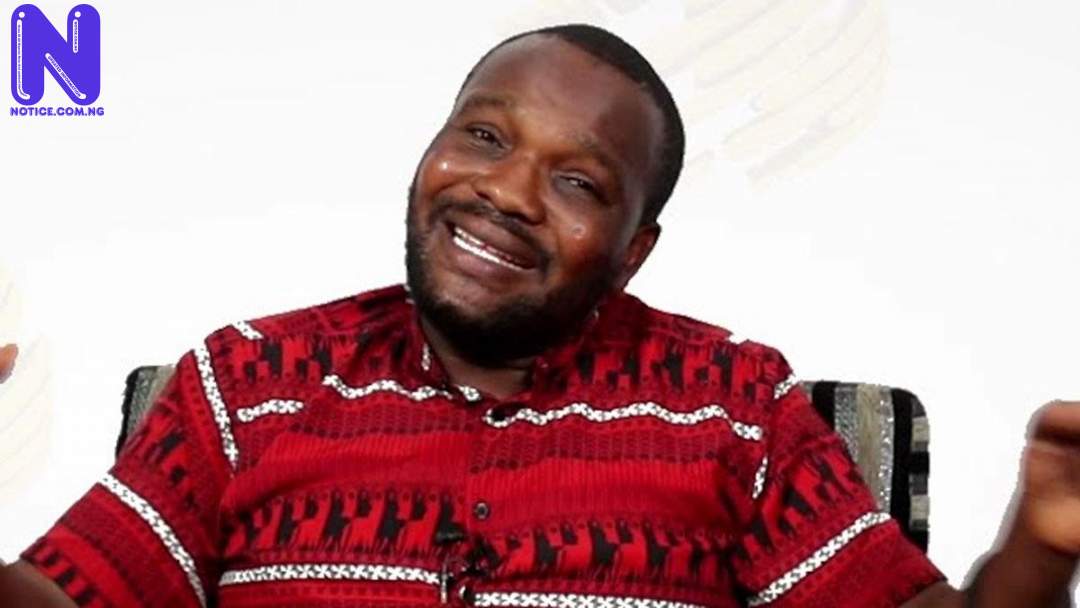 The Lagos State Directorate of Public Prosecution (DPP) says it will prosecute a Nollywood actor, Yomi Fabiyi, for contempt of court over airing a movie about the facts of a case under judicial consideration.

The Director of Public Prosecution in Lagos State, Mrs Olayinka Adeyemi, on Monday, told an Ikeja Special Offences Court that Fabiyi produced a movie entitled "Oko Iyabo," based on the court proceedings of June 24, 2021.

Adeyemi told the court on Monday that despite warnings during proceedings of June 24 that the matter was sub judice and, therefore, prohibited from public discussion elsewhere, Fabiyi went ahead and made a movie about the facts of the case.

The DPP noted that the movie, which was aired after the proceedings of June 24, breached the Judge's directives by revealing sensitive information about the case which is before the court.

"Despite the warnings of this honourable court, an actor called Yomi Fabiyi went ahead and made a movie about the facts of this case. "He used real names of the parties and witnesses in this matter in the movie. Our application is to exclude him, his privies and his agents from proceedings in court.

"He is not in court at the moment but his representatives may be in court. This is contempt of court and we intend to prosecute him and bring him before this court," the DPP said.

Reacting, Justice Oluwatoyin Taiwo expressed displeasure about the development and ordered an investigation.

"This case is sub judice and you are not to be making videos and disparaging comments on social media. This needs to be investigated," the judge said.

Responding to the allegations, the lead defence counsel, Mr Dada Awosika (SAN), said though he was aware of the movie, it was filmed before the criminal case began in court.

"The movie is about the controversy between two artists - Yomi Fabiyi and Iyabo Ojo. I saw the movie on YouTube.

"The two of them are supporters on different sides. Fabiyi is one supporter and Ojo is another supporter.

"This movie is about the controversy between both of them and they are not parties to this case," Awosika said.