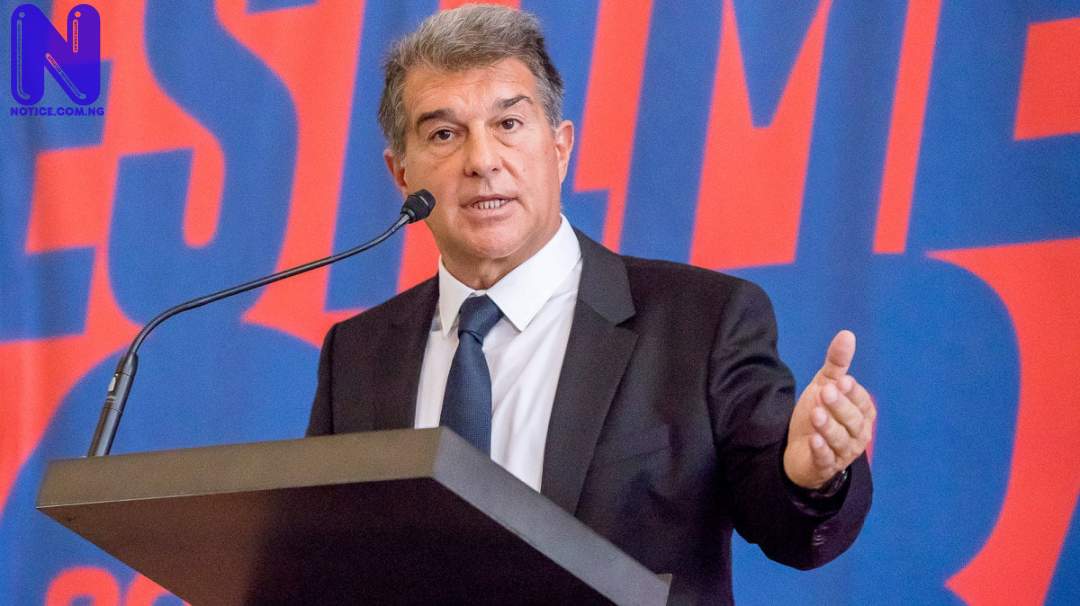 Barcelona president, Joan Laporta, has said the future of manager Ronald Koeman does not depend on Thursday’s night match at Cadiz, but warned that “if decisions have to be taken, we’ll take them.”

Koeman is under pressure following the 3-0 defeat to Bayern Munich in the Champions League last week.

That was followed by a miserable 1-1 draw at the Camp Nou against Granada in LaLiga.

Barca are believed to be exploring options to replace Koeman, but the lack of available alternatives has prevented the club from acting quickly.

“Koeman’s future doesn’t depend on the result tonight,” Laporta told El Chiringuito on Thursday, speaking outside the team hotel in Cadiz.

“We are with the coach. He’s Barca’s first-team coach, and what we want is for things to go well.

“All coaches, not just Koeman, depend on results, and in Barca’s case, on their style of play. Koeman is our coach, and we’re with him today.”