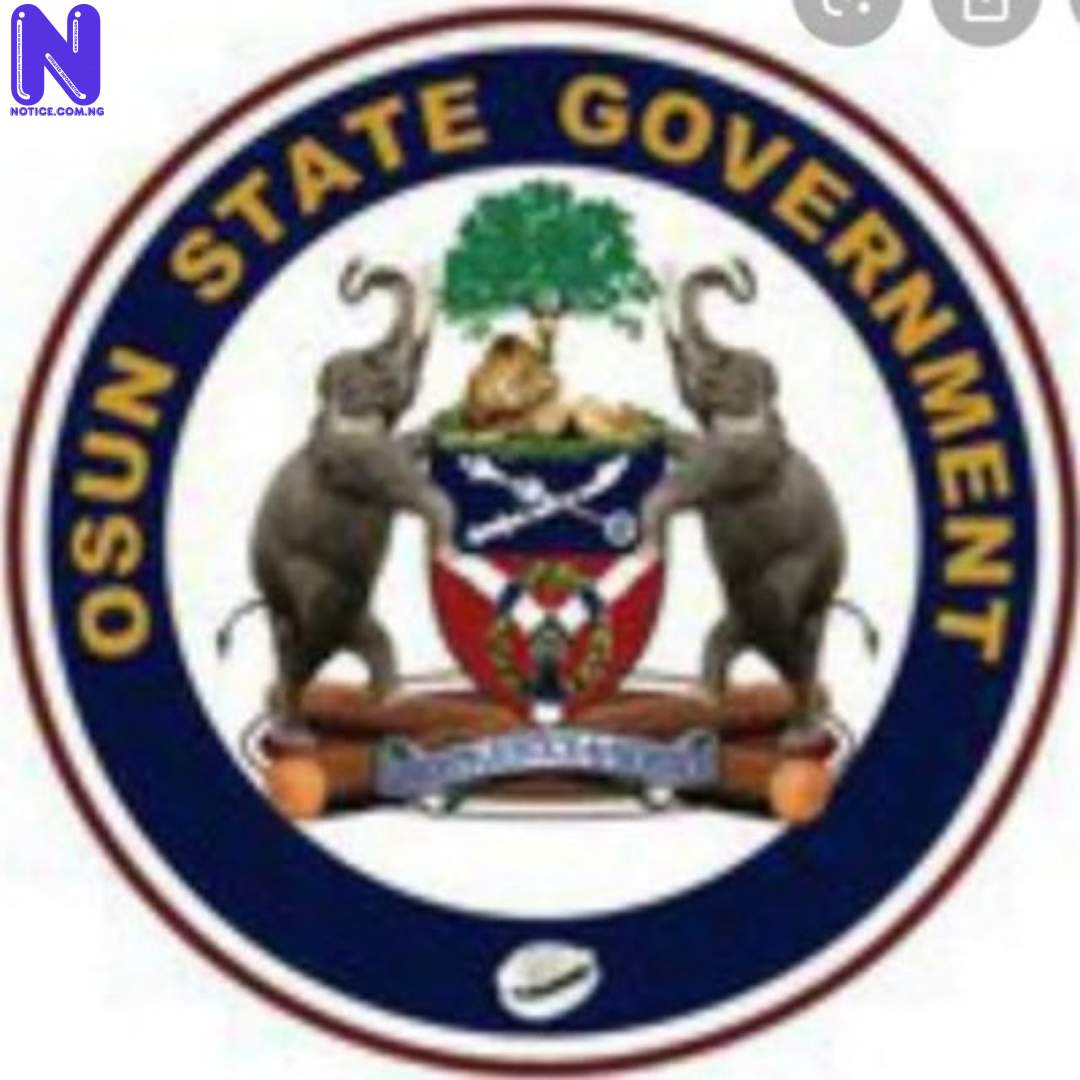 The Osun State Government has restated its commitment to engendering cultural values for social stability and development in the state.

The government has also emphasised the essence of language promotion in the process of ethical rebirth and value re-orientation among citizens.

Governor Adegboyega Oyetola made the commitment again at the Governor’s Family Forum at Bode-Osi, Olaoluwa local government area of the state.

Represented by his Special Adviser on Civic Engagement, Olatunbosun Oyintiloye, Governor Oyetola explained that the Yoruba language like other indigenous languages world over deserved its rightful place and recognition regardless of the adoption of foreign languages.

Oyetola noted that the promotion of Yoruba language will serve as a catalyst for the advancement of culture, traditions and ethos, saying this would go a long way in preserving societal moral values.

According to him, “The efforts of the state government in reviving the tourism, culture and traditions of the state being the cradle of Yoruba race could be seen in the bold step taken towards promoting the state’s ‘Adire’ by declaring every Thursday as its promotion day.”

The governor also explained that his administration would not relent in developing and protecting every aspect of the state culture in which language is inclusive for the betterment of society.

Meanwhile, Traditional Worshippers in the state also affirmed that the protection and preservation of language is the only way to activate a society’s value system.

The Araba Awo of Ogbaagba, Fadare Ogunjimi explained that the indigenous language of any society has an inextricable link with its identity and moral value system.

Ogunjimi noted that language must always be protected for societal development.