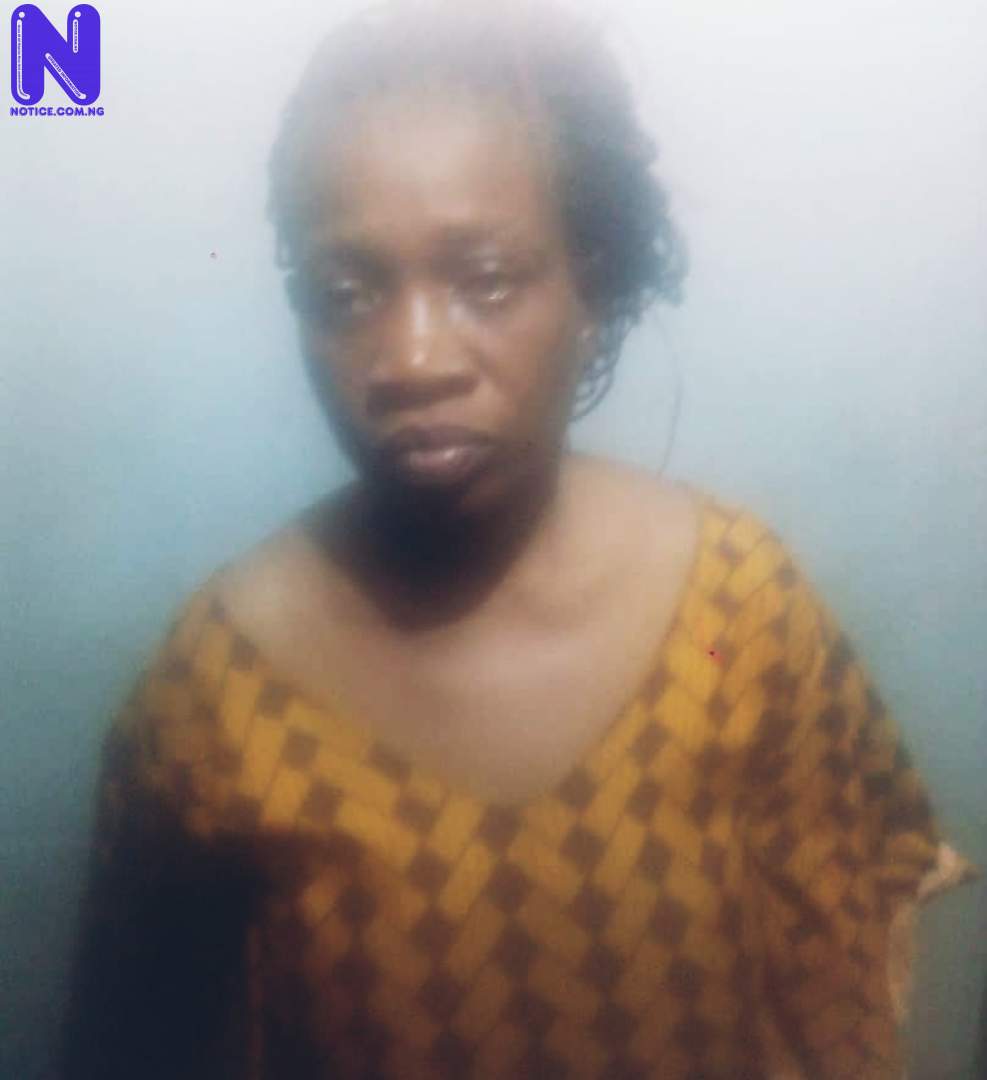 The Lagos State Police Command has arrested one Ms Tina Essi for the alleged murder of 49 years old Christian Akparie.
Public Relations Officer, CSP Muyiwa Adejobi, in a statement said preliminary investigation revealed that on January 31, Essi, the landlady’s daughter and Akparie, the tenant, had a disagreement.
The conflict over electricity bill occured at No 26, Orijamogun Street, Oreyo, Ikorodu, Lagos.
The face-off led to a fight with the Akparie suffering severe pains.
“Unfortunately, on Saturday 6th February 2021 at about 7 am, while the deceased was being rushed to the General Hospital, Ikorodu, he gave up the ghost”, Adejobu noted.
Police operatives attached to Ikorodu Division arrested the suspect.
Commissioner of Police, Hakeem Odumosu has ordered Issi’s transfer to the State Criminal Investigation and Intelligence Department, SCIID, Panti.
Odumosu appealed to relatives of the deceased to remain calm and assured that justice will be done.
The Police boss advised residents to always manage their differences with maturity and seek police intervention where necessary.