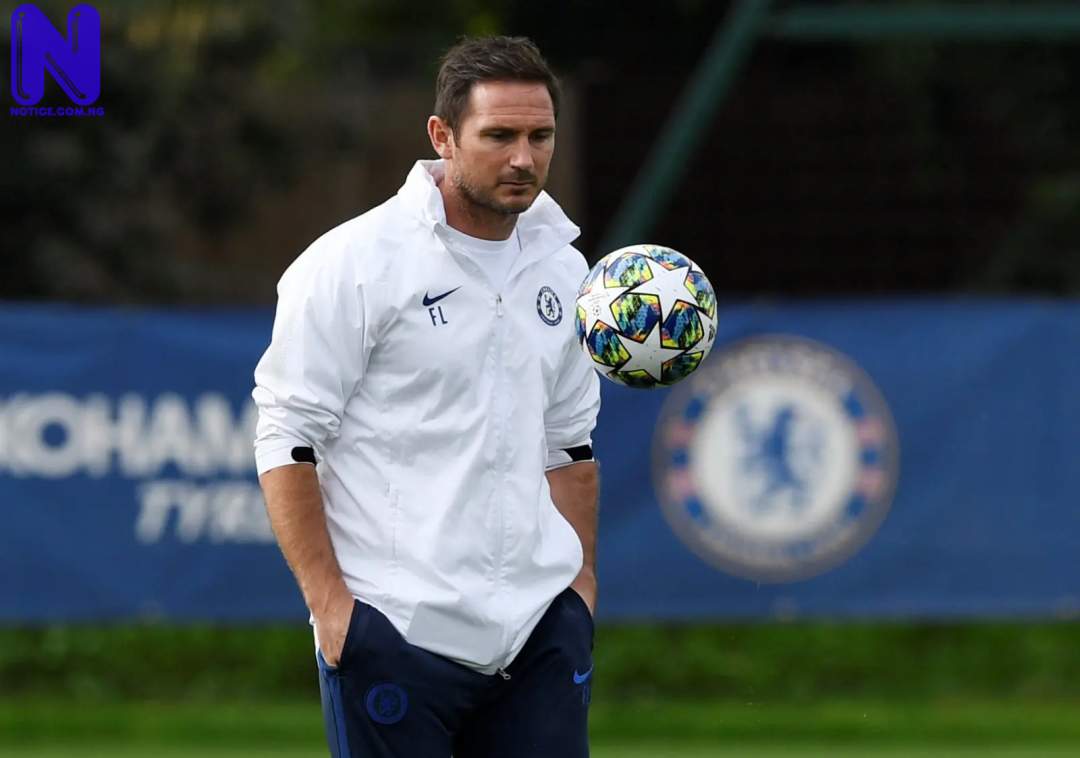 Chelsea manager, Frank Lampard, has been named Premier League Manager of the Month for October.

Lampard won all three of his league games last month against Burnley, Southampton and Newcastle.

It has seen the Blues move into fourth place, six points above fifth-placed Arsenal.

“Winning an individual award like this is the perfect time to appreciate the close staff who have worked so hard since pre-season and the players, as they are the ones who go out and perform.

“I am delighted for everybody.

“Out of the Premier League games we played in October, the one away against Burnley was the highlight because of the way we were so dominant in our performance and it is a very tough place to go,” Lampard told the Premier League.

Liverpool boss Jurgen Klopp and Brighton’s Graham Potter, were also in the running for the prize.