Lampard to be without two key players - Newcastle versus Chelsea 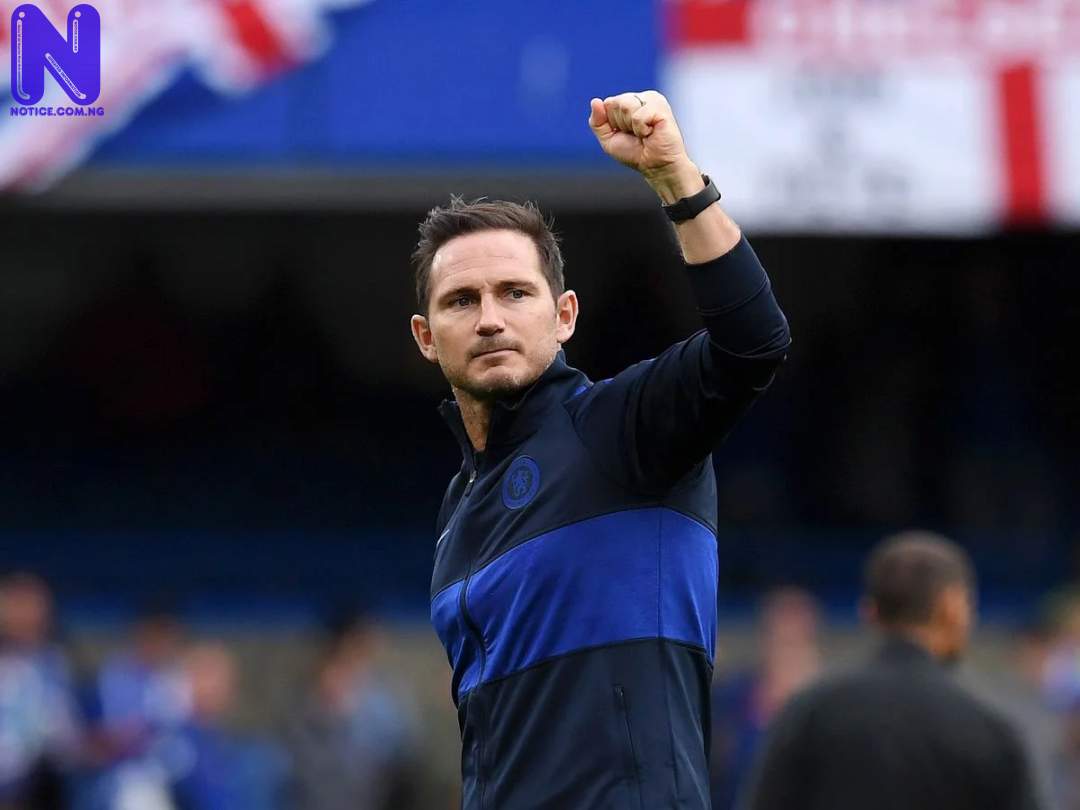 Chelsea manager, Frank Lampard, will be without Christian Pulisic and Kai Havertz for their Premier League clash with Newcastle United on Saturday, As stated by The Athletic.
Pulisic has not featured since he suffered a hamstring injury during the pre-match warm-up before the win over Burnley on October 31.
Havertz, meanwhile, has missed the last two matches after testing positive for COVID-19 and did not link up with Germany’s national team during the international break.
Although he has returned to training, the 21-year-old will still be short of fitness for the game against Newcastle and is “unlikely” to play.
Pulisic still has “a few complications” with his hamstring problem and Chelsea are reluctant to bring him back too quickly.
The American also did not report for international duty, as he returned to London to continue rehab work.

DO YOU KNOW >>> Lampard gives update on Havertz, Silva, Pulisic - Rennes versus Chelsea