Lampard to be appointed Chelsea manager “within 48 hours” 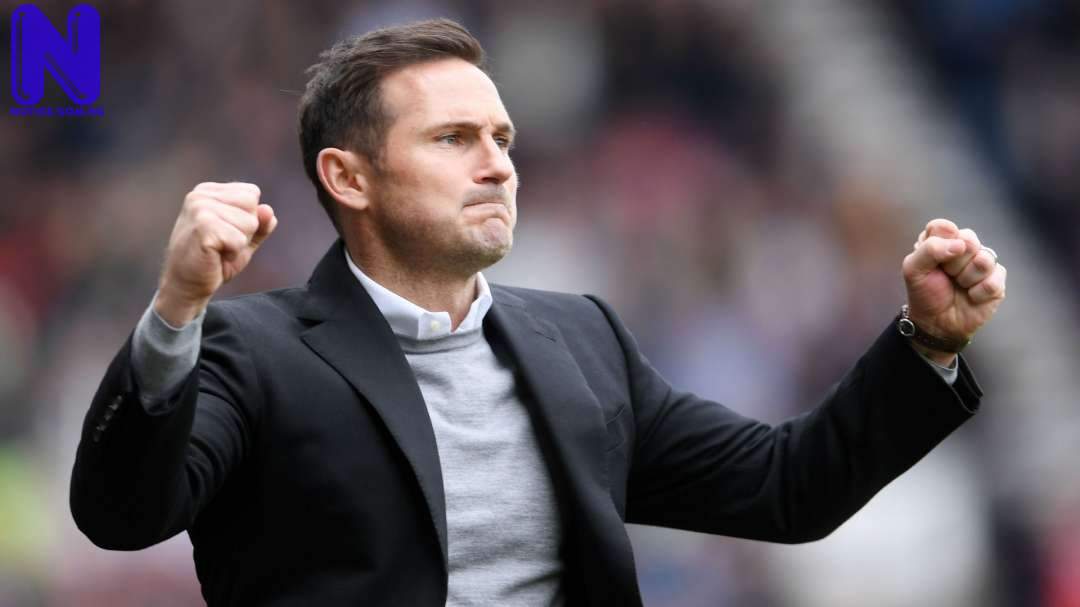 Frank Lampard could seal a sensational return to Chelsea as manager within the next two days, talkSPORT reports.

The Ex-Blues midfielder is set to return to Stamford Bridge, alongside his current Derby County No 2 and Ex-Chelsea player Jody Morris.

Their appointments will be announced “in the next 48 hours”.

Lampard has been the overwhelming favourite to replace Maurizio Sarri, who has since been confirmed as the new Juventus boss.

The Ex-England international has only been Derby manager for a season and narrowly missed out on securing promotion to the Premier League in his first campaign.

He led Derby to the Championship play-off final at Wembley, only for his side to be defeated by Aston Villa.