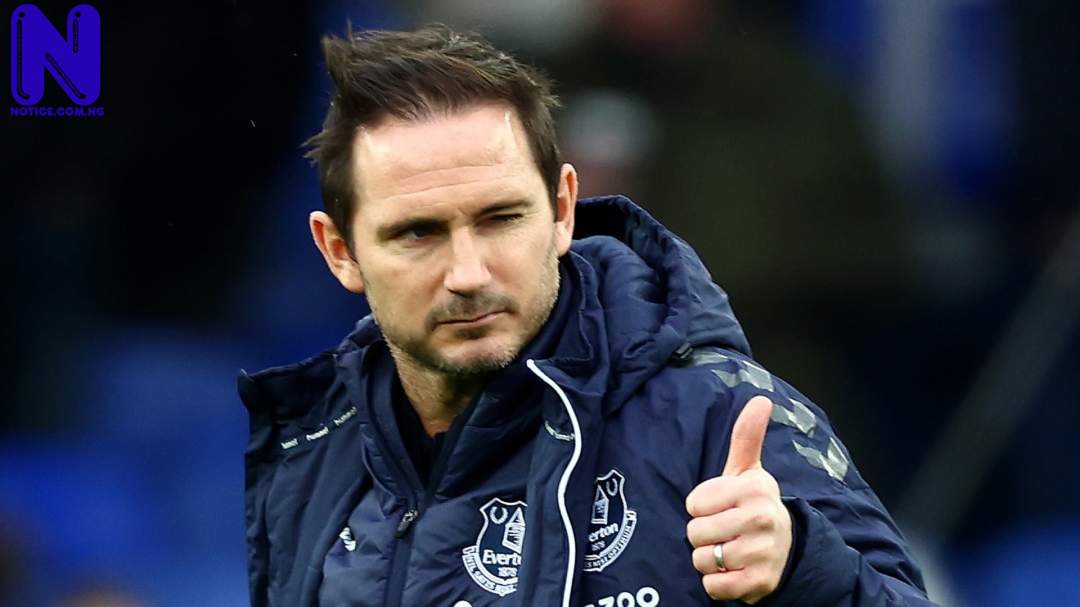 Everton boss, Lampard is pleased with the player’s performance which provided a boost to the Toffees’ battle to remain in the Premier League.

Mount produced a superb performance at Elland Road, scoring one and providing an assist as Chelsea sealed a 3-0 win to pile the misery on Leeds United.

The victory helped their Ex-manager and club legend Lampard, who is battling to escape relegation with Everton.

Leeds occupy the final relegation spot with Norwich City and Watford already down, in spite of that, the Rams could still catch 17th-placed Burnley and 16th-placed Everton with two games remaining.

Asked about Chelsea’s victory over Leeds United after Everton’s 0-0 draw with Watford, Lampard told beIN SPORTS: “It was useful, it was.

“I'll send him [Mason Mount] a message later of thanks. Those things are out of your hands but Mason's a fantastic player and I'm pleased for him that he's getting those numbers because he is a player of such a high level and those numbers reflect it.

“It's brilliant for him and Chelsea did us a favour getting that result, but we have to make sure we do our own thing to get this over the line.”