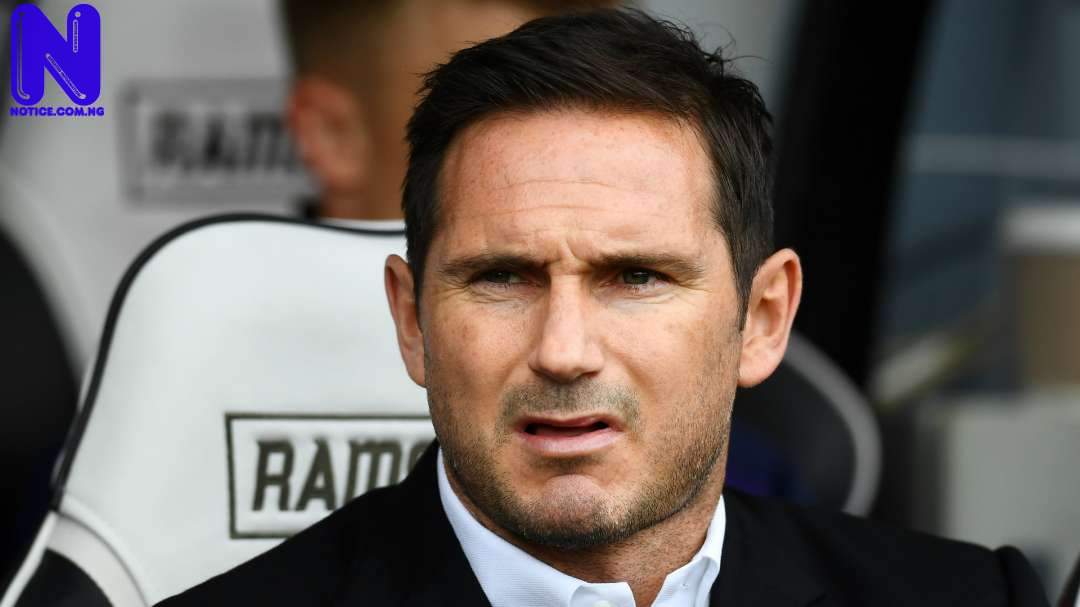 Chelsea manager, Frank Lampard on Tuesday said that striker, Tammy Abraham is in contention to play in the Blues’ Premier League clash against Aston Villa on Wednesday night at Stamford Bridge.

He also disclosed that midfielder, Ross Barkley will not feature for Chelsea against Aston Villa due to illness, while defender, Antonio Rüdiger will return from injury in ten days’ time.

Speaking in his pre-match press conference, Lampard was quoted by Football London as saying: “We are giving Abraham every opportunity to play tomorrow.

“We will make the call tomorrow, he has a little bit of pain. He was in good form, he is always keen, he is trying his best.”

Lampard added: “Ross has been sick Monday night, not fit to be in the game.

“Rudiger we are hoping he will be available in a week to ten days.”