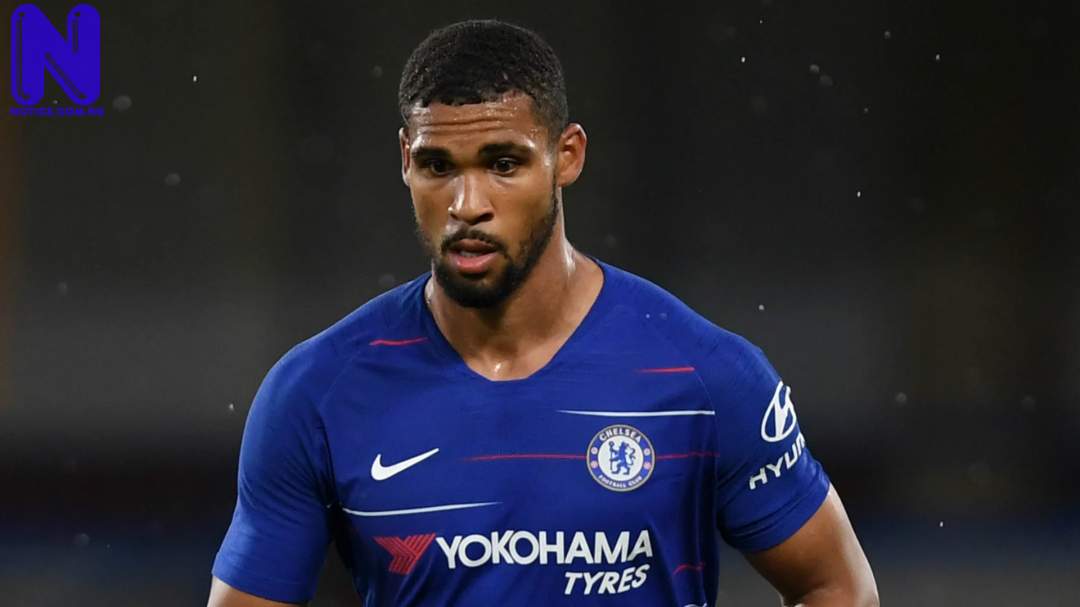 Chelsea boss, Frank Lampard, has confirmed that midfielder, Ruben Loftus-Cheek may leave Stamford Bridge on loan in a bid to get a regular first-team football.
Lampard also insisted that Loftus-Cheek still has a long-term future at Chelsea, adding that the 24-year-old England international needs game time to help him comeback from the Achilles injury that saw him miss a year of football.
He stated this ahead of Chelsea’s Carabao Cup fourth-round tie against Tottenham Hotspur on Tuesday night.
Lampard’s side head to the game after playing a 3-3 draw against West Brom in the Premier League last weekend.
“I am very open with Ruben. We have had a couple of conversations in the last week. He is as fit as a fiddle, by the way, so he can play week in, week out and he needs to play.
“There is a possibility that Ruben may go out [on loan] to play games because that would be great for him. We hold him in very high regard here.
“If that is not the right option, he will be competitive in this squad as well because of the qualities he has and hopefully he could be a big plus for us,” Lampard said as quoted by Chelsea’s official website.