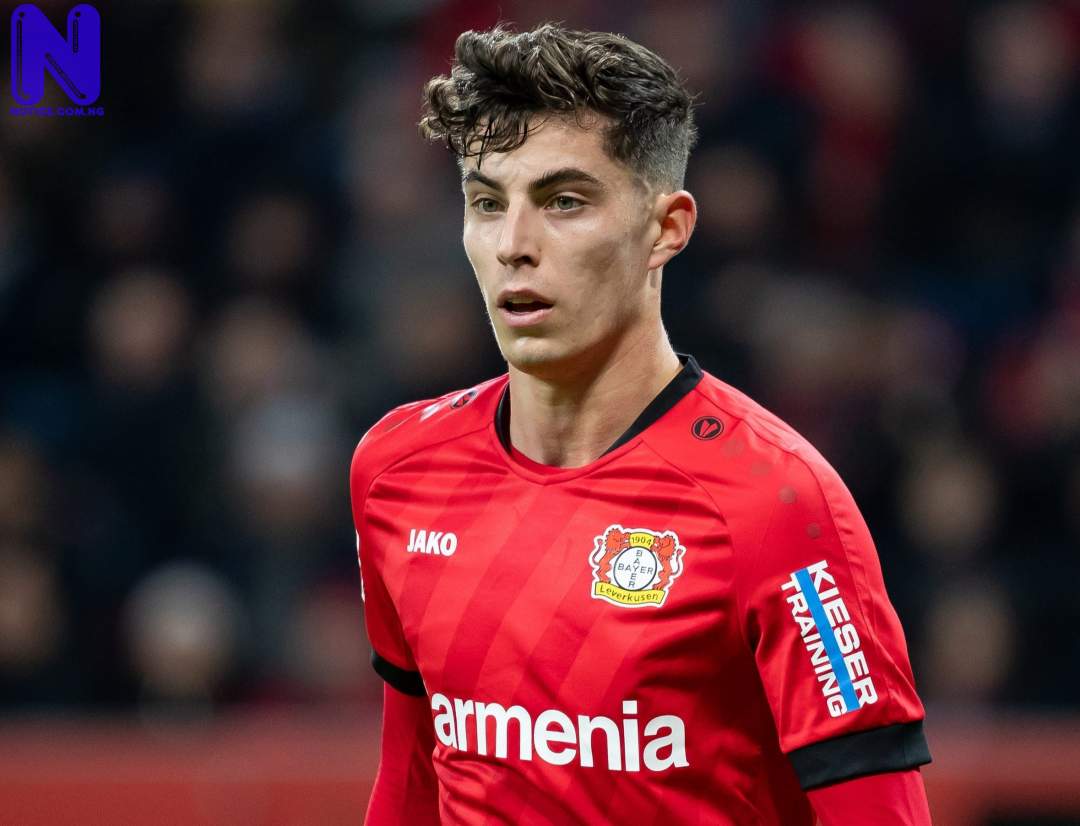 Chelsea manager, Frank Lampard, has said there is more to come from new boys, Kai Havertz and Timo Werner, after they both made their debut in the 3-1 win over Brighton on Monday.
Lampard handed full debuts to his new German duo, as the Blues got their Premier League campaign off to a winning start.
Werner won the penalty that Jorginho scored to make it 1-0, while Havertz had a relatively quiet game.
But Lampard was impressed with both players and says they will only get better.
On Havertz, he told reporters: “I liked him. It’s not a game where you come away and say ‘there’s 10 vintage moments’ but I thought there were moments of big quality and calmness.
“It’s a big ask [to settle in immediately]. There’s lot on his shoulders for the signing, that he was he is young and coming into a new league.”
On Werner, Lampard added: “He’s not a front man that attaches to centre-backs. Sometimes he can start from a bit deeper and we saw that with the burst of pace [for the penalty] the ball was overplayed but he still got there.
“He has that about him. He’s got a real hunger to score goals. I think we saw a lot of signs of what he’s going to bring.”
Chelsea host champions Liverpool at Stamford Bridge on Sunday and would hope to have Hakim Ziyech and Ben Chilwell available.