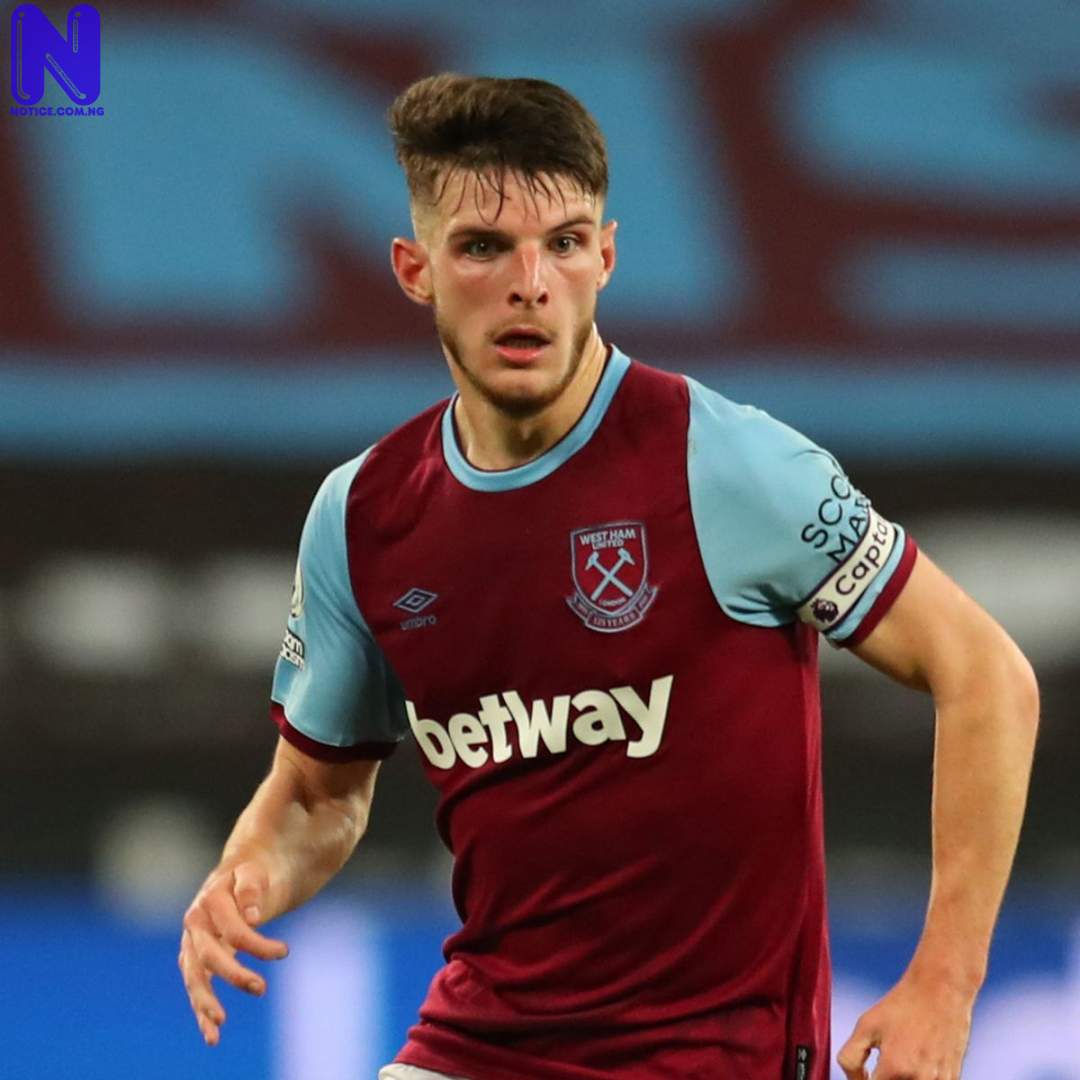 Chelsea has offered two first-team players to West Ham in a bid to sign England international Declan Rice before the transfer window closes.
Lampard, who is a huge admirer of Rice,is eager to sign the 21-year-old before the transfer window closes next week.
The Blues boss believes Rice can be reverted into a centre-back and help bolster his backline this campaign.
Chelsea has already spent over £200 million this summer to sign the likes of Timo Werner, Kai Havertz, Ben Chilwell and Edouard Mendy.
But Lampard wants Chelsea to force through one more deal as he looks to challenge for titles in his second season in charge at Stamford Bridge.
According to the Transfer Window Podcast, Chelsea has offered defender Antonio Rudiger and midfielder Ruben Loftus-Cheek to West Ham as they attempt to secure a deal for Rice before the October 5 transfer deadline.
Rudiger has fallen out of favour under Lampard following the arrival of Brazilian defender, Thiago Silva.
The 27-year-old German is yet to feature for Chelsea in the Premier League this season.
Loftus-Cheek, meanwhile, is also struggling for game-time this season, with Lampard confirming earlier this week that the England internationalcould be set to leave the club on loan.