Lampard may be sacked as Chelsea manager today 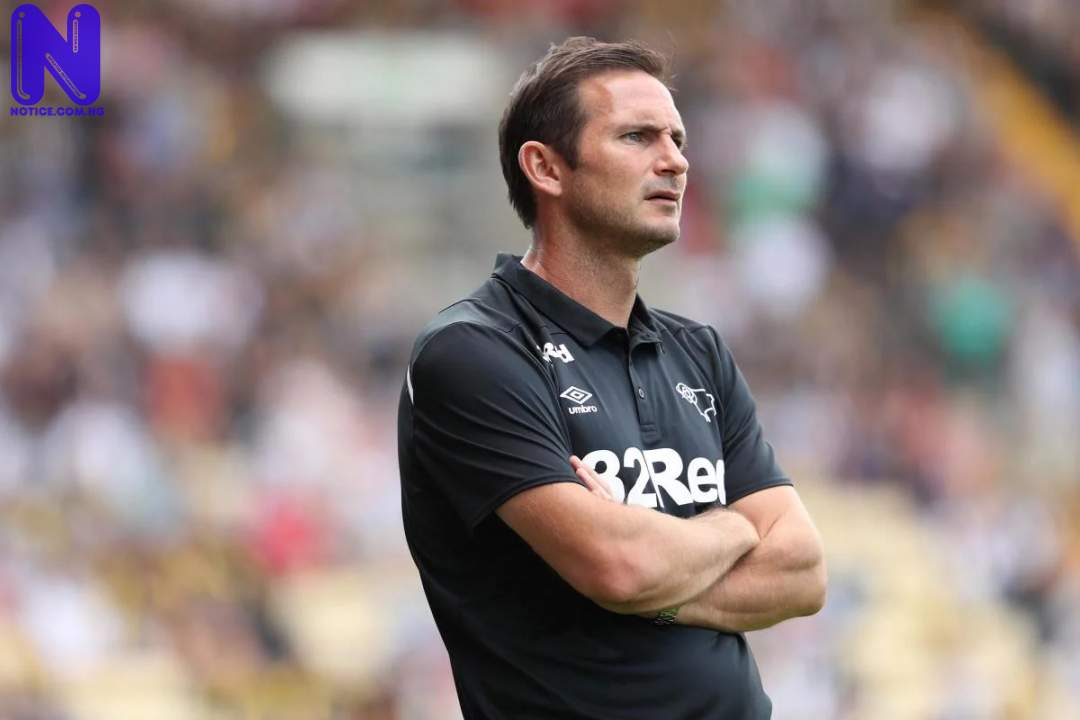 Frank Lampard will be fired as Chelsea manager on Monday, As stated by The Athletic.
The report claims the board has been “angry and furious” for weeks with Lampard, over the team’s dip in form.
Chelsea have slipped seven places in the Premier League in the space of six weeks.
They went top of the table in early December, but have lost five of their last eight matches to slip to eight, five points outside the top-four places.
Although Lampard oversaw a 3-1 win over Luton Town in the FA Cup on Sunday, the club’s hierarchy have decided to sack him.
While Russian owner, Roman Abramovich respects Lampard and is desperate for him to succeed, he is not ready to tolerate many more mediocre performances, especially after he sanctioned a £200m spending spree last summer.
Out-of-job managers, Thomas Tuchel and Max Allegri have since been linked with the job, along with Leicester City boss, Brendan Rodgers.