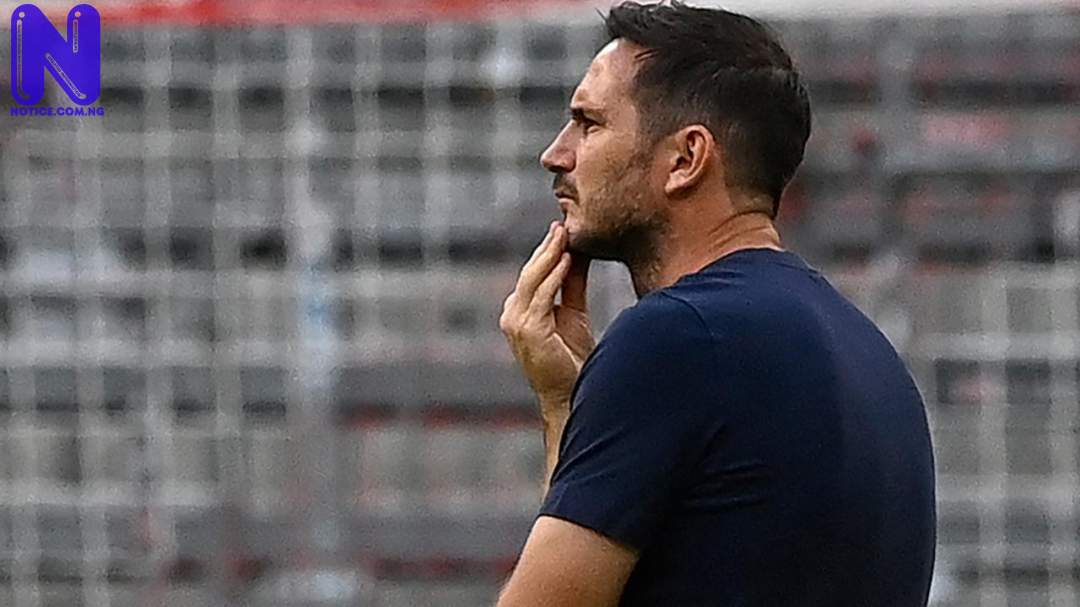 Ex-Chelsea manager, Frank Lampard, has changed his stance in the Lionel Messi versus Cristiano Ronaldo debate.

Lampard also picked Messi ahead of Ronaldo. in spite of that, he is now tilting towards the Manchester United forward, because of his big game performances.

Speaking to Gary Neville on The Overlap, the Ex-England midfielder stated that the Portugal captain has the edge because of his semi-final and final performances.

According to him, Ronaldo has proved his game-winning ability since his return to England.

To which Lampard responds: "You know what, I've always been a Messi man… and then I watched your debate with Carra (Jamie Carragher) recently.

"I actually think about Ronaldo's output and actual numbers and goals in big finals, and semi-finals like we've seen. I think I may give him the edge now.”