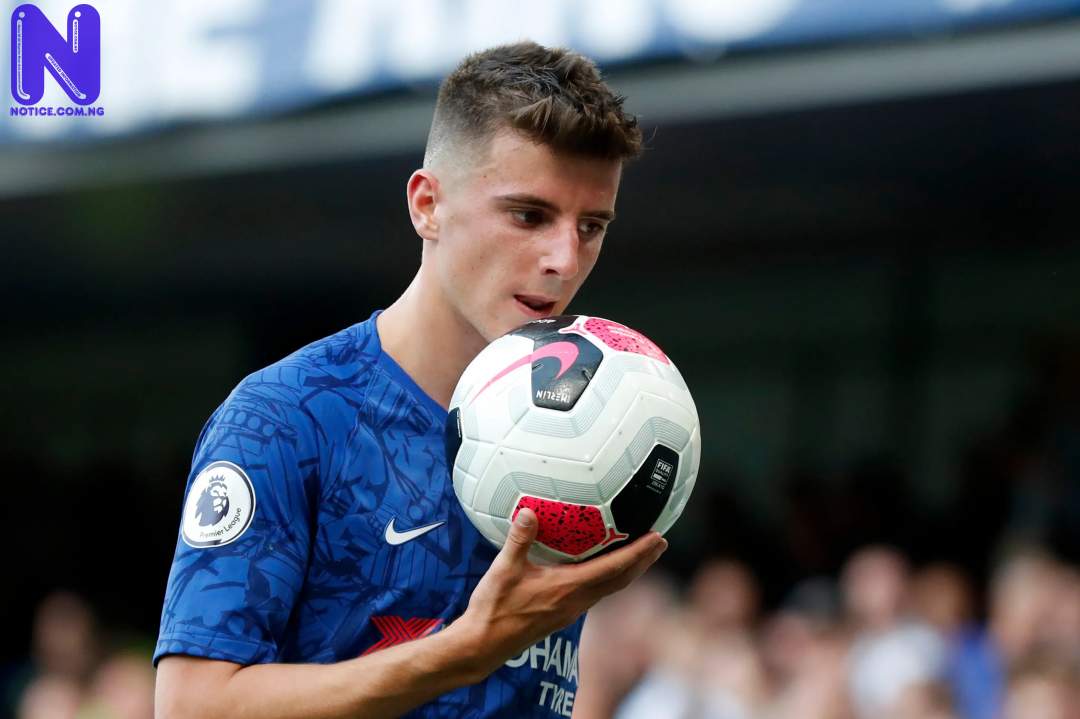 Chelsea coach, Frank Lampard on Friday confirmed that attacking midfielder, Mason Mount was included in the Blues’ squad to face Crystal Palace in the Premier League on Saturday afternoon at Stamford Bridge.

Lampard also disclosed that midfielder, Ross Barkley was not included in Chelsea’s squad against Palace.

Lampard’s men head to the game following a 4-4 draw against Ajax in the Champions League on Tuesday night.

“Ross (Barkley) is not in the squad tomorrow [against Crystal Palace], he has an ongoing issue,” Lampard was quoted by Metro UK as saying at his pre-match press conference.

“Mason (Mount) is in the squad. We will give him another 24 hours and make a call on that.”

Lampard added: “Rudiger had an operation, he is out for three weeks and then we will see about his match fitness. Hopefully in three weeks’ time we will know more. You do well to cope without big players.”