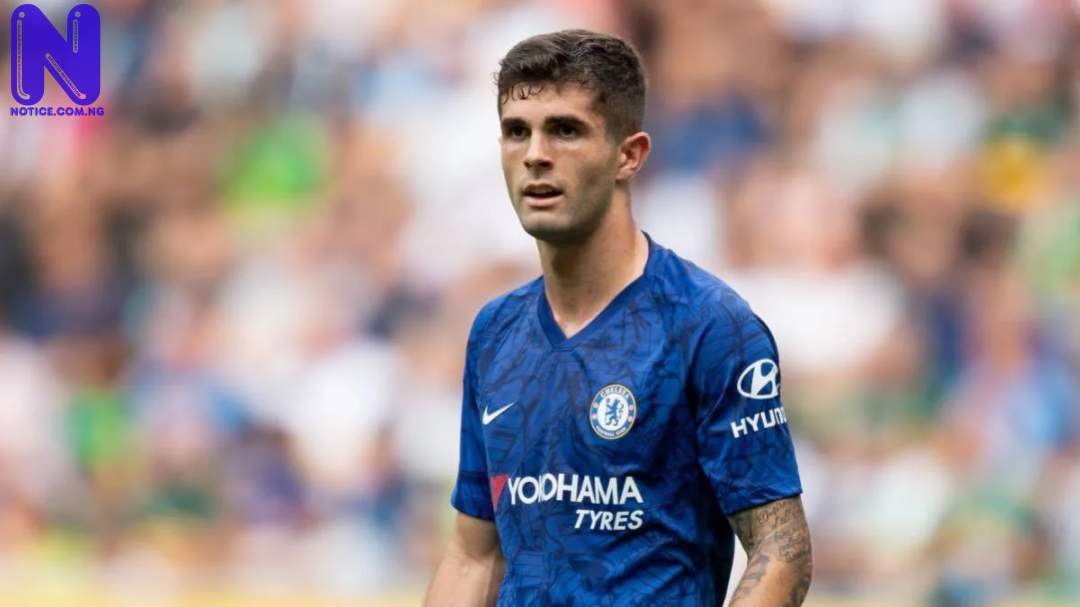 Chelsea manager, Frank Lampard, has said Christian Pulisic is fit enough for selection ahead of their Premier League clash with Tottenham Hotspur this weekend.
Pulisic has missed three league fixtures and two in the Champions League including Tuesday’s 2-1 win at Stade Rennes.
The American winger has one goal in under 300 minutes this season, which started late due to injury.
Lampard has now confirmed he will be available for the London Derby.
“Christian Pulisic is back fit for the weekend. I have competition in that area.”
Pulisic might have to battle with Hakim Ziyech, Timo Werner, Kai Havertz and Tammy Abraham for places in Lampard’s attack.
The Blues and Spurs meet Sunday at Stamford Bridge with Chelsea sitting in third place, two points behind Liverpool and their visitors.