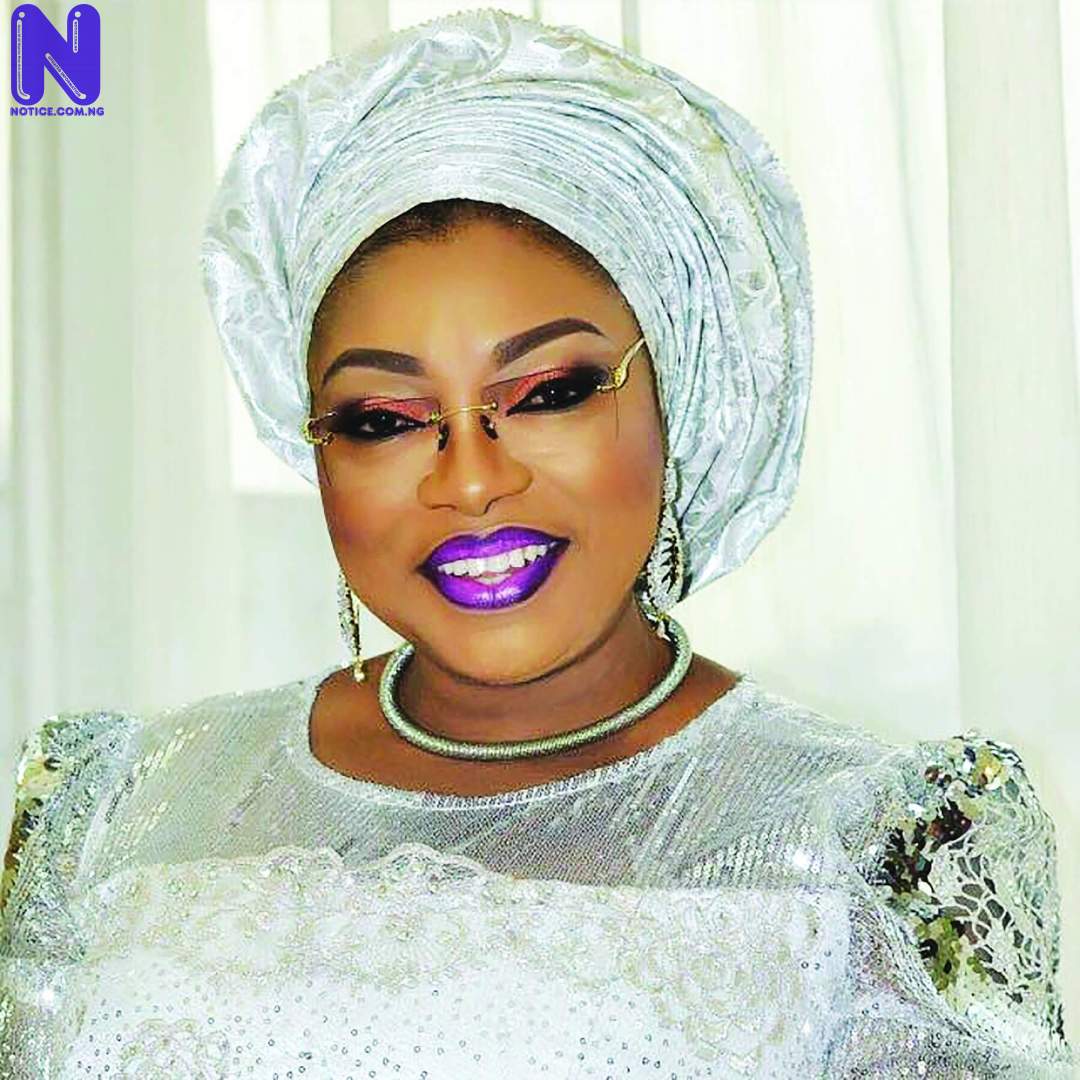 Three governors, a deputy governor and a Ex-Senate President were among the dignitaries who stormed the Adamawa State capital Saturday as a prominent female politician, Sen Grace Bent, formally defected to the All Progressives Congress (APC).

Grace Bent’s reception into the APC was attended by Governors Simon Lalong of Plateau State, Abubakar Bagudu of Kebbi State and Muhammadu Badaru of Jigawa State.

Yahaya Bello of Kogi State who was also expected to attend the event, sent his deputy, Edward Onoja, while APC Caretaker Chairman, Mai Mala Buni who was expected to receive Grace Bent, was represented by Ex-Senate President, Ken Nnamani

Ken Nnamani congratulated the new APC entrant for choosing the party against the PDP and said she would have a fair playing ground to pursue her future political ambitions.

Grace Bent who was in the Senate for Adamawa South Senatorial Zonal between 2007 and 2011 under the PDP, said during the elaborate ceremony in which she was received into the APC in Yola, that after 21 years in the PDP, she needed to move elsewhere.

“I have consulted extensively and come to the conviction that now is the time for me to move into the APC,” Grace Bent said, adding that she wished to be a part of progressive people to advance the cause of the country.

It could be recalled that Grace Bent fell out with the PDP at the state level almost immediately after the current political equation in Adamawa State came to be in the months leading to the 2019 general elections.

First, her grouse was with the PDP state chairman, Ahmed Tahir who allegedly described her as a non-indigene. Then, she was recently quoted as criticising Governor Ahmadu Fintiri, saying he was not carrying PDP stakeholders along.

BREAKING >>> Why other governors should emulate Wike – CDS - Oil bunkering