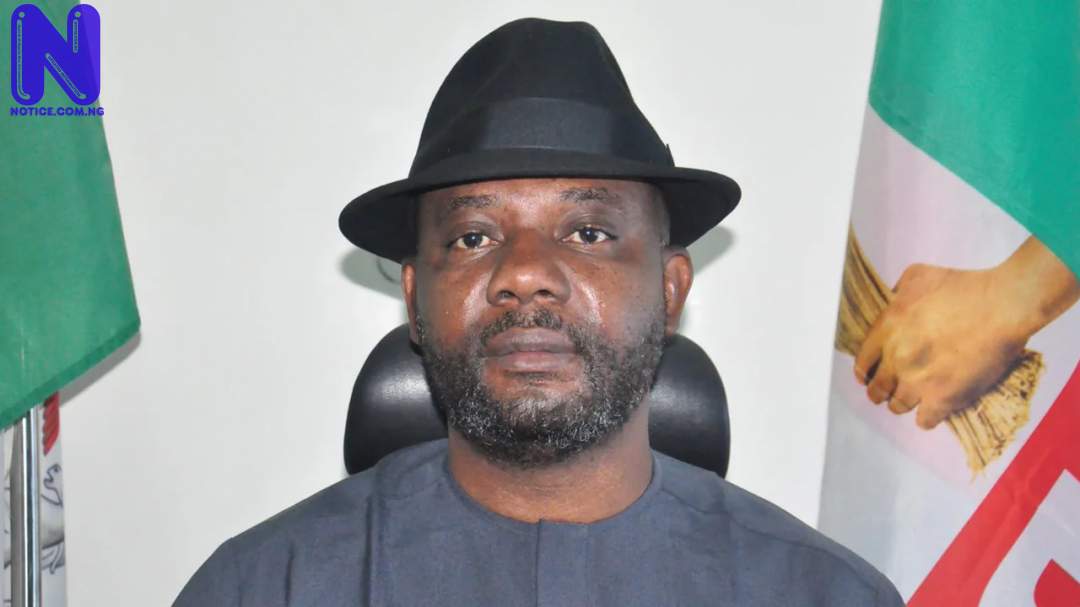 Deputy National Publicity Secretary of the All Progressives Congress (APC) Yekini Nabena, has described the Minister of Information and Culture, Lai Mohammed as a total failure in the administration of President Muhammadu Buhari.
Nabena also said time has left the Minister behind in the scheme of things in APC, adding that he (Mohammed) can no longer catch up with time unless he works with his governor, AbdulRahman AbdulRazaq of Kwara State.
Lai Mohammed had called Yekini Nabena an impostor for advising him to work with his Kwara Governor and allow peace to reign in the ongoing nationwide membership registration and revalidation exercise of the party.
But replying the Minister in a statement made available to newsmen on Wednesday, Nabena insisted that ,”Lai Mohammed should go back to his state chapter (Kwara) if he is still relevant there and work with the governor and other stakeholders for his voice to be heard at the national level.”
According to Nabena, Lai Mohammed and his ‘gang’ are calling for the cancellation of the registration exercise for their selfish interest, adding that, “the details of evil plans to destroy the APC by the likes of the minister has been exposed and the party leadership is fully aware.
“At the right time, Lai Mohammed and his gang will be exposed and Nigerian People will then know the real impostor, that time is sooner.”
On the allegation of imposition, Nabena said Lai Mohammed does not understand that “NEC can’t commit suicide and give birth to Caretaker Committee because it is the highest body of the party. Even the President, the governors, Senate President and the Speaker are all members of the NEC. So, if NEC commits suicide, that shows there is no more party.
“Time has left Lai Mohammed behind and he can’t catch up with time.
”Lai Mohammed and his fifth columnists are the biggest problems of this administration. As the Minister of Information and Culture that is supposed to explain the policies and programmes, including remarkable achievements of this administration to Nigerian People, Lai Muhammed has failed woefully. Whatever he says is considered as a lie. If not, Lai should tell Nigerian People what has been his contributions in the last five years,” Nabena challenged the Minister.
The Bayelsa born politician, in spite of that, said for Lai Mohammed to know the real impostor, he should ask himself and his fifth columnists gang within the APC that are bearing names that are not in the party’s constitution.”
Mohammed had on Tuesday described Nabena as an impostor in response to a statement credited to him on the ongoing membership revalidation exercise of the APC in Kwara State.
The minister had called for the cancellation of APC revalidation in Kwara State over alleged irregularities.

DO YOU KNOW >>> Our party remains indivisible – Osun APC boasts