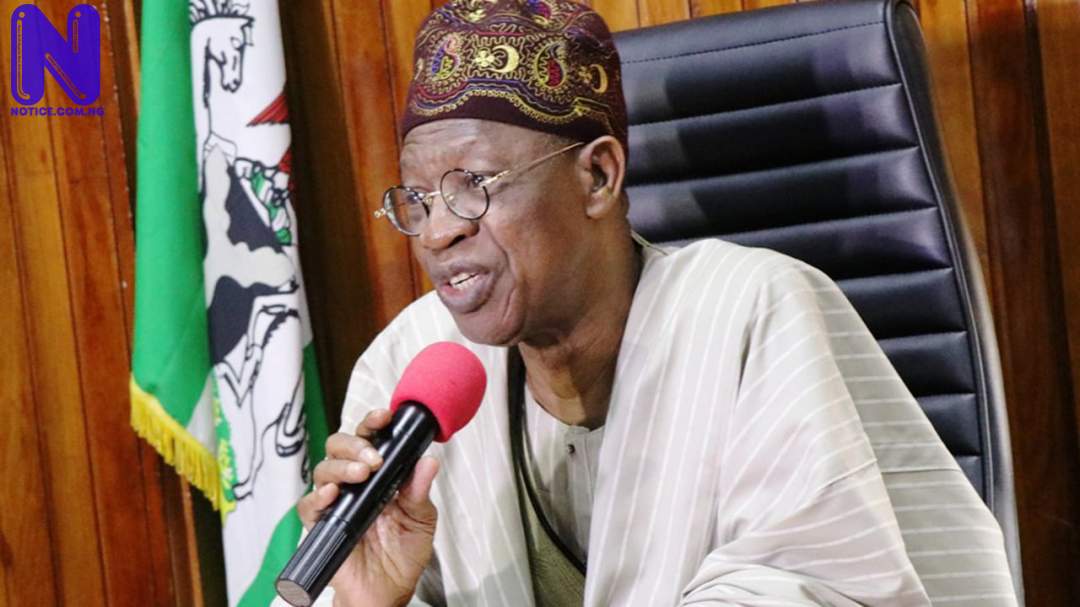 Information Minister, Lai Mohammed on Tuesday suggested that the media in Nigeria reports bandit attacks more than the success recorded by the government and security forces.

The minister spoke in Katsina at a meeting with Governor Aminu Masari and stakeholders.

Mohammed noted that the table is turning against the criminals since states took decisive actions alongside the military’s kinetic approach.

”Unfortunately, these positive efforts have not received the kind of media attention given to banditry," the minister said.

He stressed the need for the media to provide “positive coverage of the successes” to encourage the affected states, security agencies and the federal government.

Mohammed expressed the confidence that the new platforms acquired by the military will curtail banditry and terrorism in the country.

The inconveniences caused by the shutdown of telecommunication services could not be equated with the wanton destruction of life and property, he added.