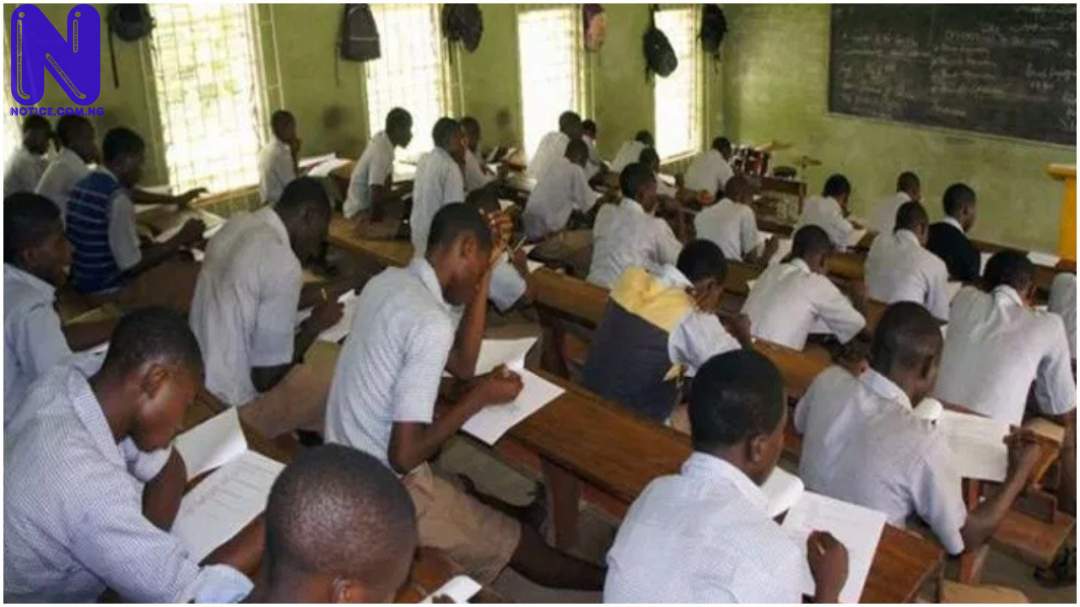 The National Examinations Council (NECO) has placed the number of candidates who enrolled in the National Common Entrance Examination (NECO) for this year at 69,828.

Lagos State, in spite of that, registered the highest number of candidates with 19,516 while the least registered state was Kebbi State with 74 candidates; 37 males and 37 females, respectively.

The candidates are seeking admission into the 110 federal government colleges across the country for the 2022-2023 academic year.

Minister of Education, Adamu Adamu gave the figures when he led some top ministry officials and NECO officials on a monitoring exercise to some centres within the Federal Capital Territory, Abuja.

Adamu, who was represented by the Permanent Secretary, David Adejo, noted that this year’s registration was unique such that it recorded more females than male candidates.

He adjudged the exercise to be hitch-free and peaceful following his observations from centres visited.

While failing to give the admission quota for this year, he told reporters that the laid out standards and criteria would be strictly adhered to in the selection of successful candidates.

"As far as Nigerian basic education is concerned, and in respect to the junior and secondary schools, the unity schools still remain the best, so for you to get into it, it has to be competitive.

“We are not looking at admitting all the 69,000 plus candidates, but we will ensure we take the best of the over 69,000 pupils and there are standards that measure what you take.

"So the standard and criteria have been put on ground, so I don't see us having a problem with all that," he said.

On his part, Professor Ibrahim Wushishi, the Registrar and Chief Executive Officer, NECO, confirmed that Lagos State recorded the highest number of registered candidates for this year's examination.

Wushishi said, “Lagos state registered the highest number of candidates with 19,516 candidates, while the least registered state is Kebbi with 74 candidates; they had 37 males and 37 females."