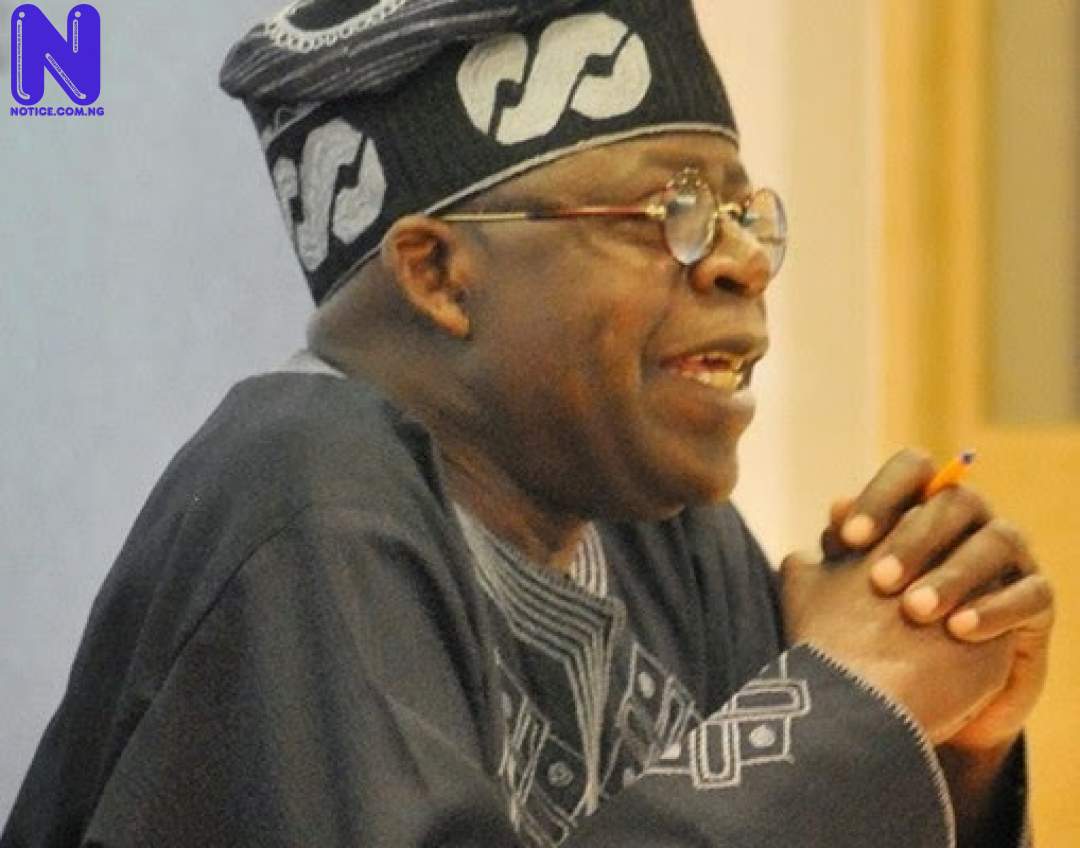 Following Sunday’s collapsed building in the Surulere axis of Lagos state, the Lagos State Government has hinted that the building contractors may be charged for murder.

Commissioner for Special Duties, Wale Ahmed, who disclosed this during a press briefing at the State House, Alausa, regretted that despite government warnings, some individuals still take the laws for granted.

DO YOU KNOW >>> AfDB approves independent probe of Adesina - US pressure

He said government had earlier sealed up the same two-storey building and instructed the builders to stop work, as there had not obtained a valid permit.

But As stated by him, the contractors removed the seal and continued work.

“The government is bent on bringing to book, every professional or government officials found wanting as regards this collapsed building so as to send a note of warning to others who are involved in such heinous practice,” Ahmed said.

Meanwhile, Lagos has asked the National Emergency Management Agency,NEMA, to respect the laid down emergency response structure in the country.

“NEMA is a Federal Government agency. And because it is an agency of the central government, it is a second responder to disaster cases, he said.

“And it is expected to be called to a disaster scene by the Lagos State Emergency Management Agency, LASEMA, who are the first responders.”

“We expect the Federal Government agency to maintain its status of being the secondary responder. It is when we are overwhelmed that we can then call on NEMA,” he added.