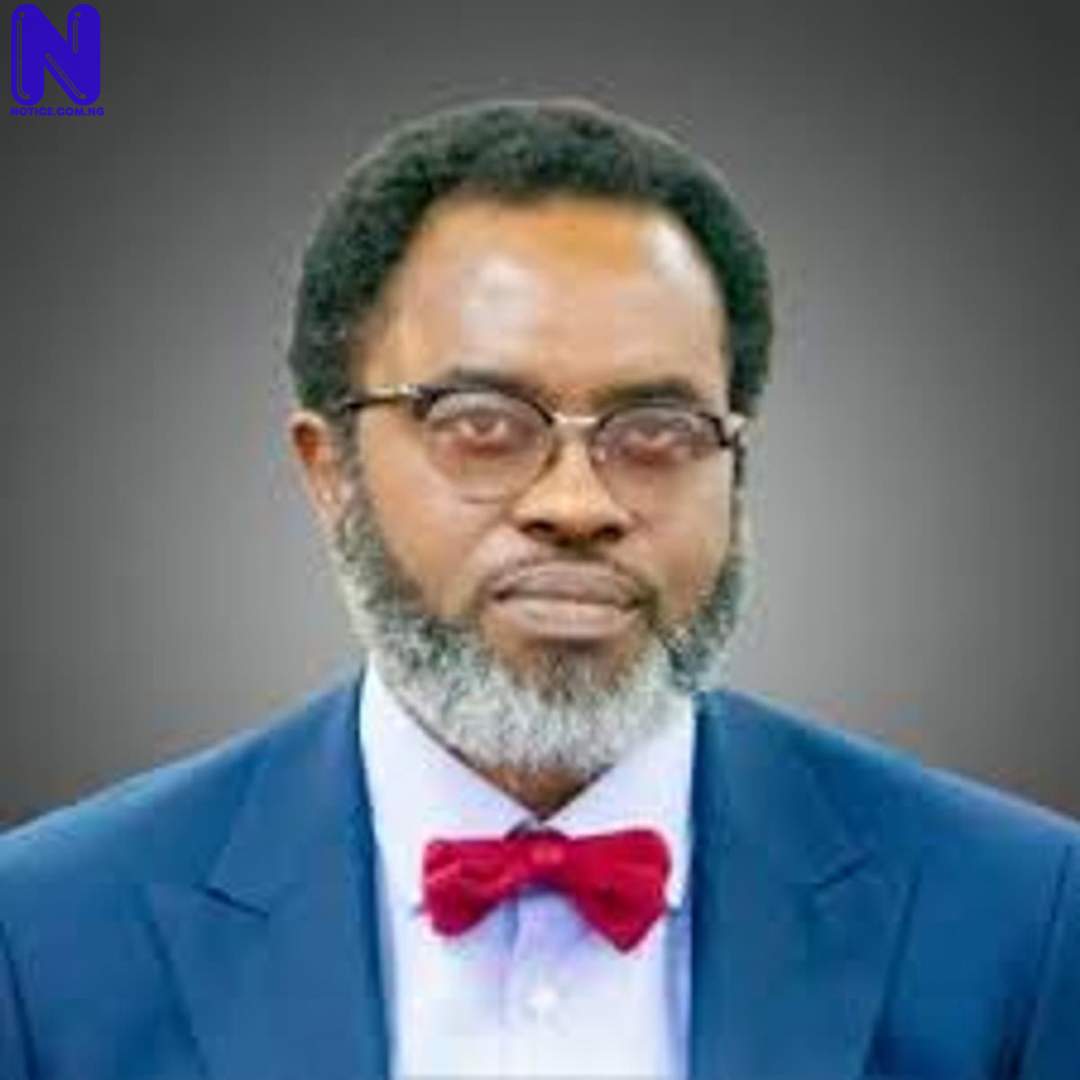 Lagos State Attorney-General and Commissioner for Justice, Mr Moyosore Onigbanjo (SAN), has warned residents of the state to desist from assaulting law enforcement agents or face the wrath of the law.
Onigbanjo gave the warning on Monday in a statement signed by Mr Kayode Oyekanmi, Director, Public Affairs, Lagos State Ministry of Justice, NAN reports.
The warning is coming a few weeks after the assault of some security agents by hoodlums who hijacked the End SARS protest.
“Members of the public are hereby warned to stop the harassment of officials of the state government carrying out their lawful duties,” Onigbanjo said.
He said that one Ben Emmanuel has been arrested and charged to court for alleged assault on Mr Ismaila Lukman, an officer of the Lagos State Traffic Management Authority.
“Emmanuel was arraigned on Nov. 10 on a two-count charge of resisting a public officer and causing grievous bodily harm.
“The offences violate Sections 117(1) and 245 of the Criminal Law of Lagos State, 2015.
“Chief Magistrate L.Y. Balogun has granted him bail in the sum of N500,000 with two sureties in like sum.
“The case has been adjourned until Nov. 26 for trial,” he added.