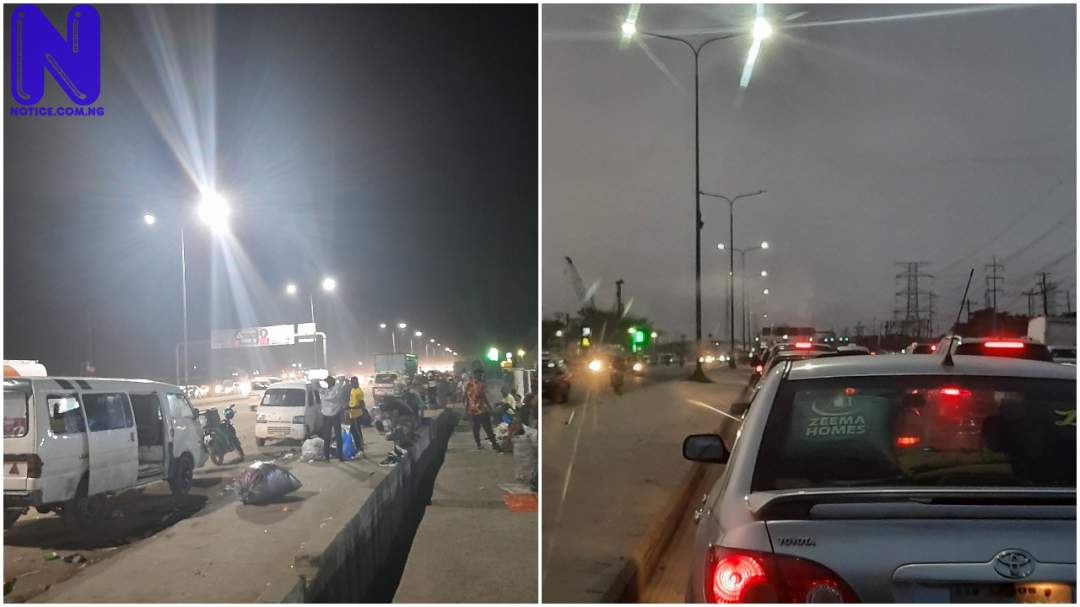 After much delay, the Lagos government has commenced the retrofitting of streetlights across the state.

On May 26, Press reported the bad condition of the public lighting system concerning the deteriorating security situation in Nigeria.

Residents complained how the darkness from dusk to dawn emboldened hoodlums who take advantage of the government’s negligence to perpetrate all manner of crimes.

They could not understand why the authorities of Nigeria’s biggest commercial hub failed to include streetlights among its priorities despite realizing around N35 billion monthly from taxes, fees, licenses, among others.

The National Bureau of Statistics (NBS) confirmed Lagos’ status as the number one money-making state in the country.

The agency revealed that Lagos, under the Babajide Sanwo-Olu administration, made N204.51 billion from Internally Generated Revenue (IGR) in the first half of 2020.

During the same period, all 36 states and the Federal Capital Territory (FCT) recorded N612.87 billion. To wit, the Ex-capital earned one-third of the gross amount.

In a statement, the Lagos State Electricity Board (LSEB) announced streetlights are being retrofitted from the High-Pressure Sodium Bulb to Light Emitting Diode (LED).

Mukhtaar Tijani, the General Manager, said the use of LED was in line with the government’s effort to have a smart electricity network.

He noted that with the technical requirements, installation design and safety standard, the upgrade will afford the state to utilize energy in an environmentally responsible manner and achieve mass-energy saving.

"The light-emitting diode is a rapidly-developing technology that is reshaping the energy sustainability landscape of the world, balancing economic growth and social progress with the preservation of the natural environment."

The GM assured that the adoption of the LED would enhance operating efficiency and improve business practices.