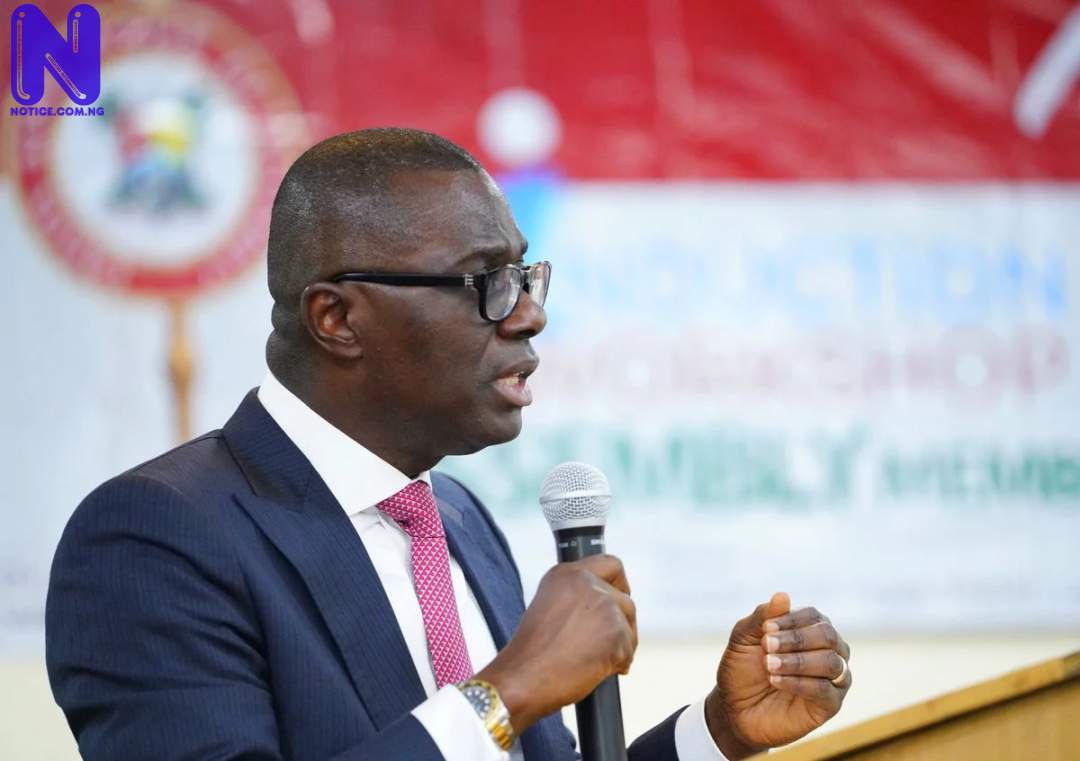 The Lagos State Governor, Babajide Sanwo-Olu has said the Nigeria Police Force, NPF, needs a strong reform.
Sanwo-Olu said the police can be adequately reformed through proper funding.
The governor stated this while commending President Muhammadu Buhari for ensuring that the demands of Nigerian People are met, in the wake of protests against the Special Anti-Robbery Squad, SARS.
Buhari had ordered the Inspector General of Police to dissolve the SARS unit of the Force.
In his response, Sanwo-Olu, in a tweet wrote: “A week ago, I spoke to the IGP and there has been a lot of work going on behind the scenes.
“We thank the FG for listening to the voice of the people via peaceful but powerful protests showing the people’s commitment to protecting each other irrespective of gender or tribe.
“It is an undeniable fact that The Police Force needs strong and enduring reforms. A good example of a reformed unit is the Lagos RRS. “With constant funding from the Lagos State Security Trust Fund and the LASG, the RRS is the definition of friendly police.