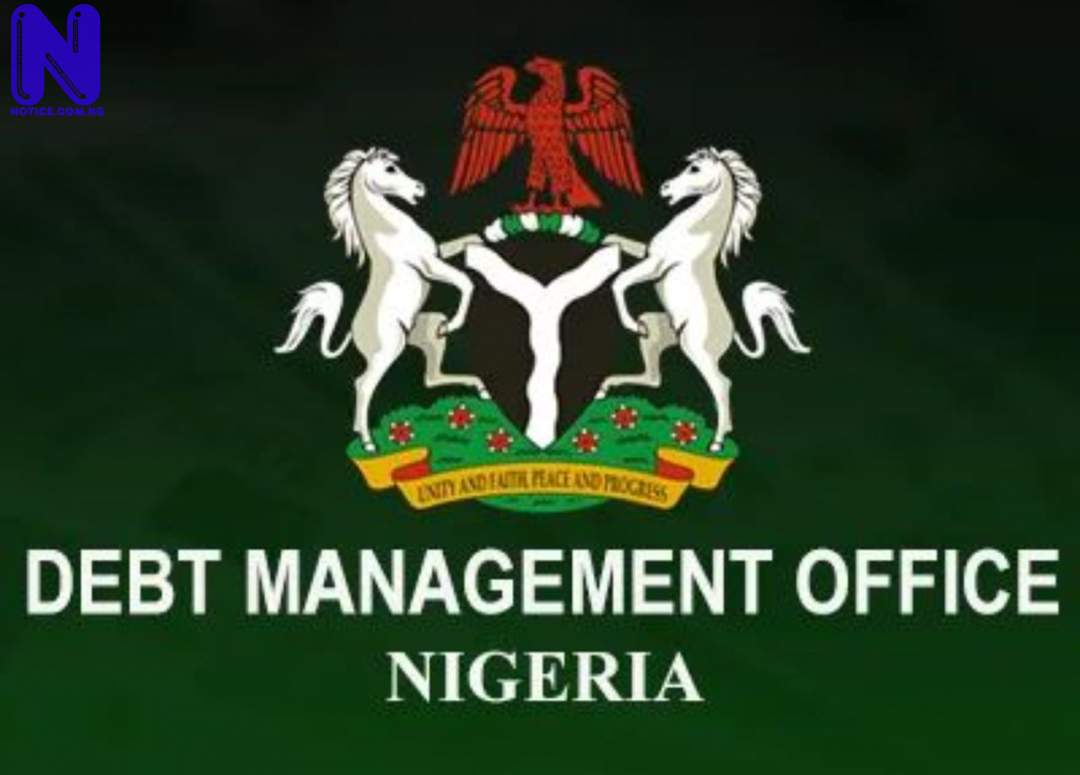 Lagos, Delta and Ogun are the three States with the highest domestic debt figures in Nigeria as of June 30, 2022, Press has learnt.

Also, the debt stock of Delta State skyrocketed within the three months period. From N163,478,454,259.54 in March this year, Governor Ifeanyi Okowa’s administration has increased the domestic debt of Delta to N378,878,236,830.76. This represents over 100 percent increase from March to June this year.

A document released by the Debt Management Office indicates that Rivers is the fourth with a debt stock of N225,505,011,356.55. The DMO said Rivers State's debt figure was as at September 30, 2021. No reason was given for the refusal of the South-South State to update its debt profile over a year ago.

Meanwhile, many Nigerian People have continued to seek explanations about the modes of borrowing these loans, the repayment plans and the purpose for which the monies are borrowed.