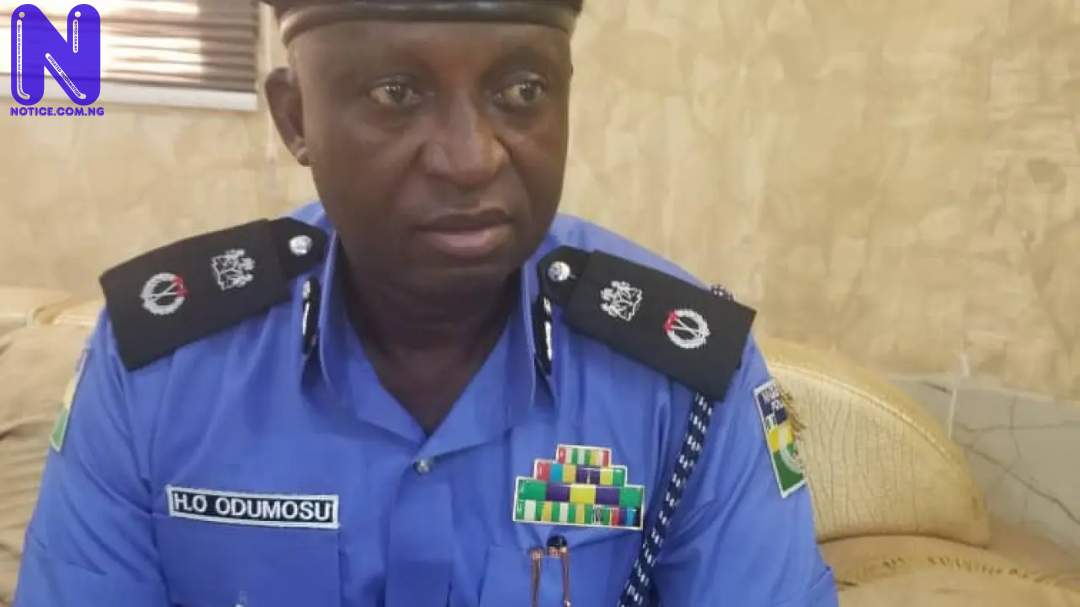 The Lagos State Commissioner of Police (CP), Hakeem Odumosu, has confirmed the command received intelligence on plans to attack churches and mosques.
Hakeem, in spite of that, said the police and relevant security agencies were already taking steps to ensure no such thing happened anywhere in the state.
Odumosu disclosed this while responding to questions on the security alert released by the Department of State Services (DSS) on Tuesday night.
In a statement signed by DSS spokesman, Peter Afunanya, the secret service said the criminals intended to unleash terror through the use of explosives, suicide bombing and other dangerous weapons.
Reacting to the statement, Odumosu told reporters, “the intelligence report came out and specifically said that churches and mosques are targets of the attacks.
“We are working on that, everyone should be rest assured that there is adequate security and they go about their lawful businesses without fear.”