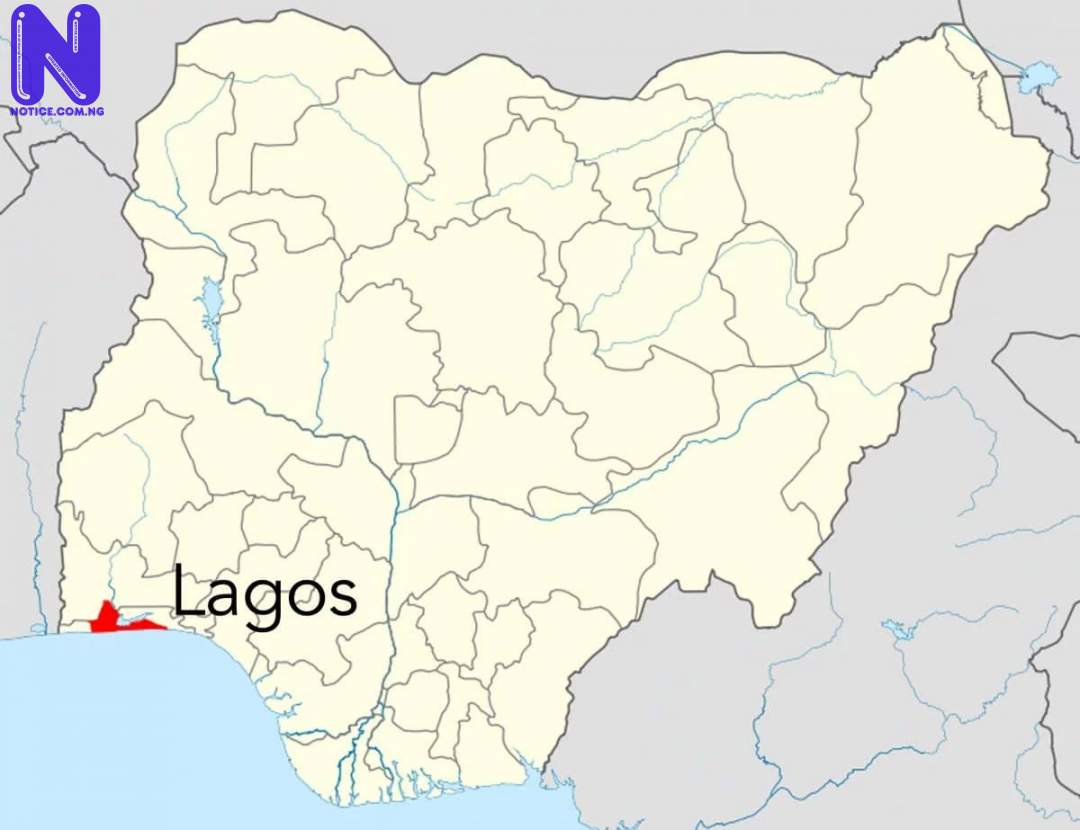 Residents of Taiwo Fayemi community in Ejigbo Local Council Development Area (LCDA) of Lagos State have cried out to the council chairman, Hon. Monsuru Bello (Obe) and the Divisional Police Officer of Ejigbo Police Division, CSP Olabisi Okuwobi to improve the security surveillance of the community, claiming that hoodlums have taken over the streets.
According to the residents, the hoodlums now operate in daylight, robbing people of their belongings.
The Community Development Association Chairman, Mr. Olajide Makinde, who spoke to Press, lamented the high rate at which hoodlums attack the community.
According to him, apart from robbery, some boys have also invaded the community, smoking Indian hemp without restriction.
He said their behaviour has become a major menace to the community as they pose danger to their children and the entire residents.
“The boys are the major problems now, smoking and stealing within the neighbourhood. These boys smoke India hemp freely during the day not to talk of at night. They are becoming a great menace to the residents and if they are not checked earlier, they may wreak irreparable havoc on the community.
“Street trading is becoming another major headache in our community. The issue also has to be curtailed by the local government.
“The police can help by ensuring they patrol the community often to show presence and use force to arrest those hoodlums. If they do this, the hoodlums will reduce as those who may want to join them would be forced to desist,” he said.